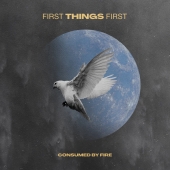 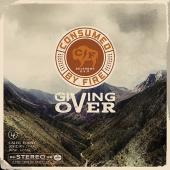 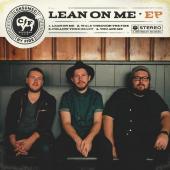 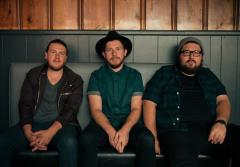 Consumed by Fire are an American Christian music brother trio from Wagoner, Oklahoma. They started making music in 2010, with their first album, Something Real, that was independently released. Their second release, Lean on Me, an extended play, released in 2015, with Inpop Records. The songs, "Walk Through the Fire" and "Lean on Me", both charted on the Billboard magazine charts. Comprised of three siblings, the Ward brothers grew up in the church their parents pastored, leading choir services and other musical functions within the congregation.

Los Angeles, Calif. — Consumed By Fire’s highly anticipated full-length album Giving Over is now available nationwide. The 11-track project features their first hit “Lean On Me” and their new second single “He Waits For Me” that is being added at radio stations across the U.S. 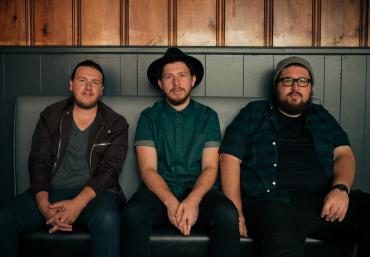 Consumed by Fire prepares to unleash full-length album "Giving Over" on March 25
January 26, 2016