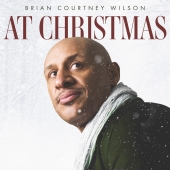 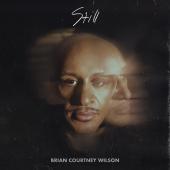 Brian Courtney Wilson is an American gospel and contemporary Christian music singer. Wilson was raised in the Chicago area. In his childhood, Wilson began singing with the adult male chorus with his father at the Rock of Ages Baptist Church in Maywood, Illinois.

After seven years, Wilson moved to Houston, Texas, to work for Johnson & Johnson. He started visiting Windsor Village United Methodist Church with a friend and became a born-again Christian. After some time, Wilson was invited to write music for their services, with some of his songs receiving airplay on local radio stations.

At some point, Wilson met Pastor Rudy Rasmus, who was looking for songs to pitch to friend and music entrepreneur Mathew Knowles. After listening to Wilson's song "Already Here," Knowles signed Wilson to his record label Spirit Rising/Music World.