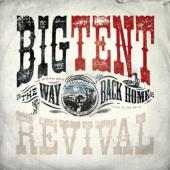 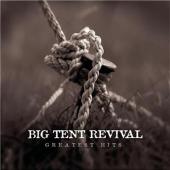 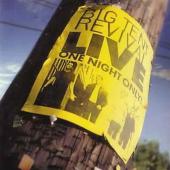 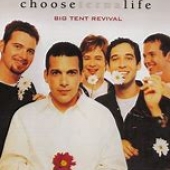 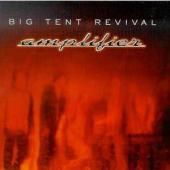 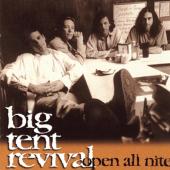 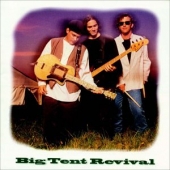 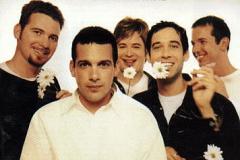 Big Tent Revival was a five-time Grammy-nominated Christian blues rock band. They began in 1991 and disbanded in 2000. They did extensive touring in the U.S. and abroad and they were featured at the Harvest Crusades. Their music was known for catchy riffs, distortion, and softer acoustic ballads.

Their most popular songs were "Two Sets of Joneses" and "Choose Life". The former told a story about two different couples. One trusted in Jesus through the storms of life and the other didn't. The latter was used as an invitational for people to get saved at the Harvest Crusade. "What Would Jesus Do?" was also one of the band's popular songs. It complimented the WWJD movement that encouraged people to consider what Jesus would do in real-life situations.

Few bands in any genre can claim a Grammy nomination for every album they have recorded. Big Tent Revival is one such band. But even with three critically acclaimed albums, numerous Dove and Grammy nominations, and a slew of #1 radio hits to their credit, they insist that the accolades, while affirming, are not the reason the band exists. Driven by a desire for musical excellence and spiritual maturity, Steve Wiggins (guitar/vocals), Spence Smith (drums), Randy Williams (lead guitar), Steve Dale (bass), and David Alan (keyboards), hit the road for 200+ dates per year for one single purpose—to tell the world about Jesus. Whether they are speaking to 5000 kids in a packed out concert hall, or having a quiet conversation over coffee at the local Waffle House, inevitably they will challenge their audience to Choose Life.