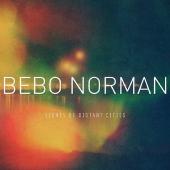 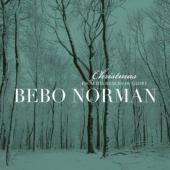 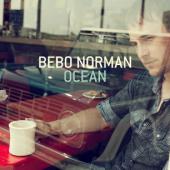 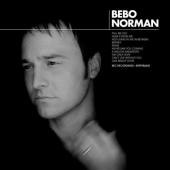 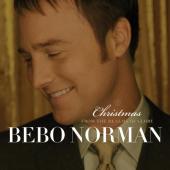 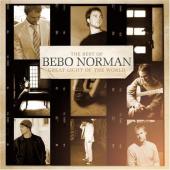 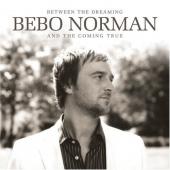 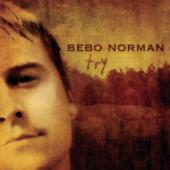 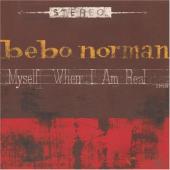 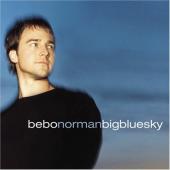 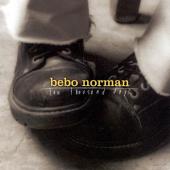 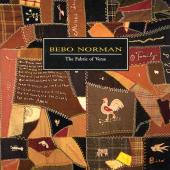 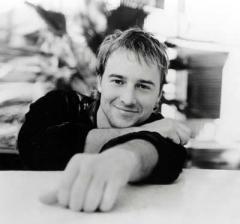 Jeffrey Stephen "Bebo" Norman is a contemporary Christian musician from Columbus, Georgia, USA. His most successful album to date is Myself When I Am Real, which included hit songs "Great Light of the World" and "Falling Down". Other popular songs by Norman include "Disappear", "Nothing Without You", "I Will Lift My Eyes", and "Borrow Mine". He initially gained popularity when touring with another Christian band, Caedmon's Call. Norman's fans call themselves Simpletons. Norman is married to Roshare Finecey.

Norman was originally involved in Young Life Ministries and gained a considerable fan base by performing at the summer camps there. This has drawn parallels to musician Matt Wertz and producer Ed Cash (Chris Tomlin, Amy Grant), both who gained fame through their involvement with Young Life. Upon releasing Big Blue Sky, his third album, Norman included a slip asking for donations to the organization. His song "Walk Down This Mountain" is about an experience at Young Life's Wilderness Ranch. Norman released Between the Dreaming and the Coming True in September 2006. The tour in support of this album featured Christian music newcomers Aaron Shust and Brandon Heath. Norman is a graduate of Presbyterian College in Clinton, South Carolina. His song, "To Find My Way To You" was used on various promos for the CBS sitcom, The Class.

On April 3, 2013, Bebo Norman announced his impending retirement from music, effective at the end of 2013. On the August 14, 2017, The Pivot podcast, hosted by Andrew Osenga, Norman explained that he had spent time as a stay-at-home dad, started a home renovation business and later supply company, and studied to become a physician assistant. His music had been written out of a place of conflict, desperation and loneliness, which were very prevalent feelings in his 20s. After marrying in 2003, his priorities shifted, and he eventually mapped out an exit strategy from the life of a touring musician. 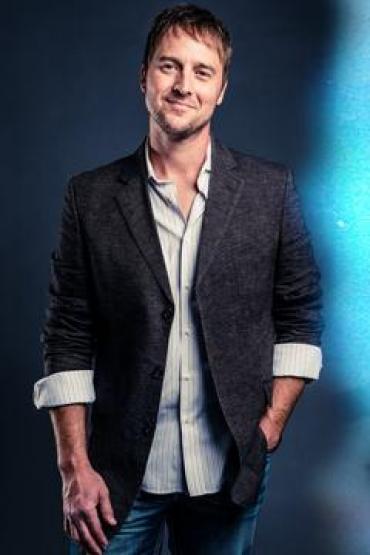 NASHVILLE, TENN. – Singer-songwriter Bebo Norman has had a highly applauded musical career throughout his seventeen-year discography. Norman has announced that as of the end of 2013, he will officially retire from everything music. This announcement and decision comes after much prayer. 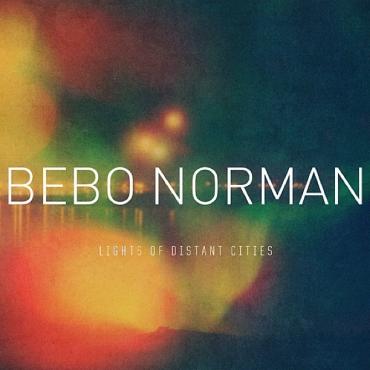 Seattle, WA  – BEC Recordings’ singer-songwriter Bebo Norman is set to release his eighth studio album, Lights of Distant Cities, on October 22. Throughout his seventeen years as an artist, Norman has been applauded for laying it all on the table with his lyrical transparency and musical vulnerability.