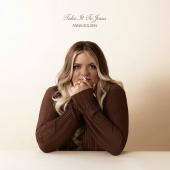 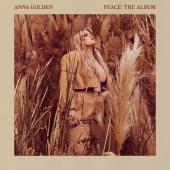 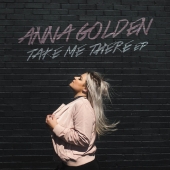 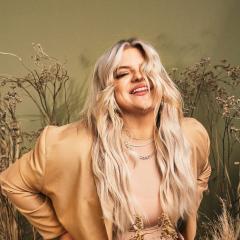 Anna Golden is a 23-year-old worship leader from St. Louis Missouri. Growing up in a musical family, she started performing and playing guitar and piano at the young age of 6. Shortly after, she began touring with her brother, Josh Golden, and Radio Disney. While many of Anna’s surrounding influences were mainstream and pop music, Anna's heart has always remained in worship. It is clear that since she led her first worship song at the age of 12, Anna has been called to lead the nations. At the age of 16, Anna began leading worship at her home church, Faith Church St Louis, as a full-time staff member. After just 2 years, Anna was asked to take the lead of the entire worship department, which included being in charge of over 60 musicians and vocalists across 4 campuses. Many would say this is quite the responsibility for an 18-year-old girl. However, because of the massive anointing on Anna’s life, she stepped into the position with the grace of a 20-year veteran.

Anna debuted her first single "Take Me There" at Israel Houghton's Deeper Conference in August 2015. From that point, the song began to spread to churches and worshippers all across the world. The reason “Take Me There” has resonated with so many can be described best in Anna’s own words, “Take Me There is the heart cry of the next generation of worshippers, who like Moses, are crying out to God to see His Glory!” Anna's heart is for the worship teams of the local church. She hopes, in touring the country and hosting nights of worship, she can ignite the same passion she has in other young worshippers. She has a passion to teach what she knows about leading churches in worship and how to write songs that honor the Lord.