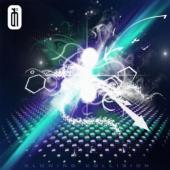 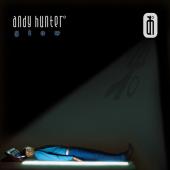 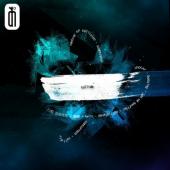 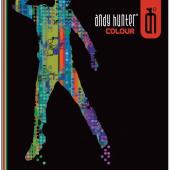 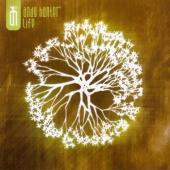 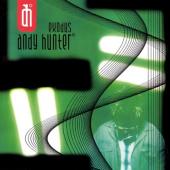 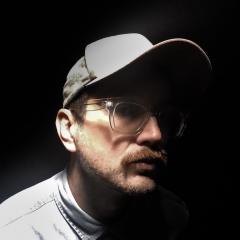 Andy Hunter was born in Leicester, England. He became involved in music in his early days of adolescence and later became interested in sound engineering in the 90s. He worked with Suede and The Wonder Stuff. In 1992, he joined New Generation Music and Mission as a traveling engineer and moved to Bristol—the scene that was breaking drum and bass. In 1997, Andy formed a band named "Trip" with lead programmer Martin King and several other production partners. In 1999 Trip released an album called Cultural Shift. In the following years, Hunter worked in the studio, producing techno music. In the fall of 2002, his work culminated into the album Exodus, which Hunter released on Nettwerk. Early in 2005, Hunter released a six-track album, Life.

He gained attention from Rolling Stone magazine, which praised his first album, Exodus, and from appearances in video games (including "Black Hawk Down", "SSX 3", "Burnout Revenge", "Need For Speed: Underground" and "Enter the Matrix"), movies (including "The Matrix Reloaded" (trailer) and "The Italian Job") and ABC’s "Alias". Hunter toured the United States, Japan, and Europe with top names in the dance music business, including Tiësto in 2002, and at the Flevo festival in 2003, 2004, 2006, and 2008. He performed at Midem's opening night party in Cannes, France, an international music conference that gathered heads of industry from the music and technology world. In November 2004, Hunter performed at the Digital Entertainment Anywhere launch party in Los Angeles, hosted by Bill Gates, and presented his piece "Go" in surround sound.

Hunter has been recognized as a Christian DJ, as he has been nominated for the Gospel Music Association Awards, and won a Dove Award for his album Life. He also performed a New Year's Eve (2005)/New Year's (2006) block party in Phoenix, Arizona, which was hosted by the Christ's Church of the Valley in Phoenix.

In 2006 Hunter signed a new record deal with Nettwerk, which produced Exodus. At the end of the 2006 voting for DJ Magazine's Top 100 List, Andy Hunter ended up ranked 117. Hunter also won a Dutch dance award from Seven FM in 2006. On March 18, 2008, he released his third album Colour. The album had 12 tracks, his longest album to date. Hunter did a series of 'video diary' podcasts during the recording of the new album.[6] He gradually revealed some track names and on the final episode, he gave viewers very short audio snippets of each track.

Hunter wrote and produced the score of the 2008 film Expelled: No Intelligence Allowed with Robbie Bronnimann.

Hunter completed a remix for Per Lichtman and the Beyond Belief Music Corporation (BBMC) in early June 2009. The "Escalation" remix was released exclusively at indieTorrent on June 15, 2009, with the track being promoted as only available for purchase on that site until July 15. It was made available on more sites (including Amazon, Napster, and iTunes) in January 2010. On December 6, 2010, Andy released a new EP titled, Collide, which contained five new tracks.