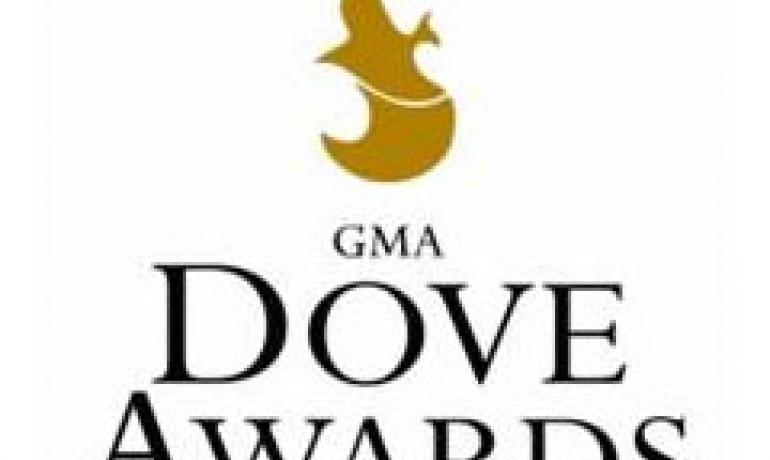 NASHVILLE, TN – The Gospel Music Association (GMA) announced today, from Allen Arena on the campus of Lipscomb University, the nominees in 42 categories for the 44th Annual GMA Dove Awards. The awards show will take place on Tuesday, October 15, 2013 at Allen Arena on the campus of Lipscomb University in Nashville, TN at 7:30pm CT. The show will be broadcast on Monday, October 21st at 8:00ET exclusively on the UP! Television Network. Voting for the final winners will run from September 3rd through September 24th. All tabulations certified by the independent accounting firm, Kraft CPAs PLLC.

The nominees in 22 categories were revealed today during the press conference and the remaining categories can be found at www.doveawardsvoting.com/nominees. Included here are five of the top categories announced today.

“Congratulations to all the nominees of the 44th Annual GMA Dove Awards,” said Jackie Patillo, executive director of the Gospel Music Association. “The Doves celebrate the impact of all genres of Gospel music, recognizing talent, ministry and outstanding performances. The excitement and energy of the Dove Awards show is something we all look forward to – and this year will prove to be better than ever.

“We appreciate Lipscomb University hosting our awards, especially as we bring the show back to Music City. It is also an honor to have Mayor Dean be a part of today’s celebration,” continued Patillo.

Out of 42 categories, nominees in 22 of the categories were announced today in Nashville, Tennessee where such dignitaries as Nashville Mayor Karl Dean, Lipscomb University President L. Randolph Lowery, and Nashville’s Convention and Visitor’s Bureau President Butch Spyridon and numerous GMA board members were in attendance. The press conference was hosted by a formidable list of Dove and GRAMMY nominees and past winners including Francesca Battistelli, Jason Crabb, Dailey and Vincent, James Fortune, Mandisa, Rhett Walker, Tenth Avenue North, Lady Shaunte of 760AM The Gospel, Les Butler of Solid Gospel 105FM, Nashville’s 94FM The Fish Doug Griffin and Jaci Velasquez as well as other industry leaders. The GMA Dove Awards, Gospel music’s biggest night of the year, will feature artists from every style of Gospel/Christian music coming together to celebrate the impact of its music.

The 44th Annual GMA Dove Awards will be held on Tuesday, October 15, 2013 at 8:30 p.m. EST with red carpet reception ceremonies starting at 6:30 p.m. EST at Lipscomb University’s Allen Arena in Nashville, Tennessee. The evening will be full of rare and exciting performances showcasing the genre’s hottest, most diverse artists and televised live nationwide exclusively on UP TV.

Salem Communications’ Nashville-based print and radio media outlets (including CCM Magazine, 94FM The Fish and Today’s Christian Music) will offer an unprecedented look inside the Dove Awards, enabling fans a special view inside the industry’s most celebrated event. “We are thrilled to be a partner with the GMA in the 44th Annual GMA Dove Awards and will provide exclusive content across our Christian music networks, publications and Nashville-based radio station. The fans will be able to follow the week of activity and special behind-the-scenes moments like never before” said Michael Miller, Vice President and General Manager of Salem Publishing, Nashville’s 94FM the Fish and Salem Music Network.

“We are deeply rooted in Christ-centered and positive content, always striving to provide a close connection to the artists for the fans. Heartifirst.com is honored to once again partner with the GMA to bring real-time content directly to the fans during the industry’s most treasured event” says Hearitfirst.com General Partner James Ackerman.

Dove Awards will be handed out in 42 categories. The Dove Award nominations go to recordings released during the eligibility period of November 1, 2011through April 30, 2013 and voted on by the members of the GMA. The complete list of nominations is available at www.doveawardsvoting.com/nominees. This year’s press conference was streamed live on www.hearitfirst.com.