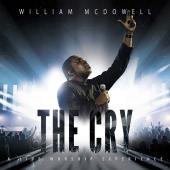 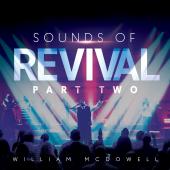 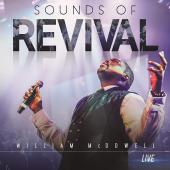 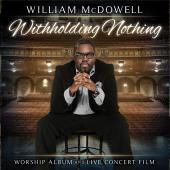 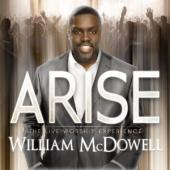 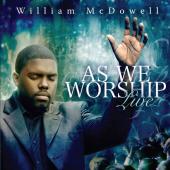 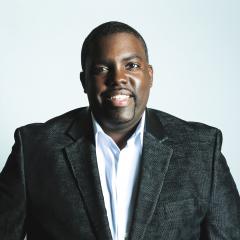 McDowell moved to Orlando, Florida in his twenties to attend Full Sail University, where he got his degree in Entertainment Business. He was mentored by Ron Kenoly when he was his Music Director. After college, his mentorship continued under the tutelage of Sam Hinn, while he was in the capacity of Worship Pastor at The Gathering Place Church. In May 2010, McDowell married LaTae McDowell, and together they reside outside of Orlando, Florida, with their children.

William currently serves as the Pastor at Deeper Fellowship Church in Orlando, Florida. As a Music Minister and worship leader, William has led worship over the last 10 years in multicultural settings that have crossed racial and denominational barriers, leading audiences large and small, both young and old into the experience of God's presence. He has ministered in churches and conferences all over the United States and in several countries across the globe as the Music Director and keyboardist for Dr. Ron Kenoly.