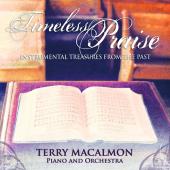 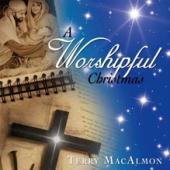 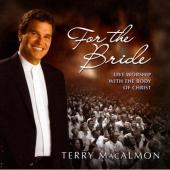 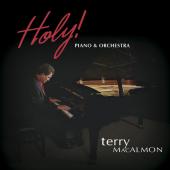 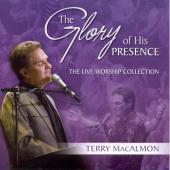 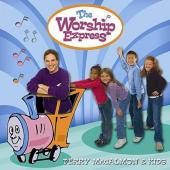 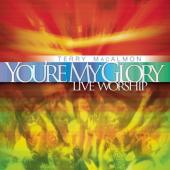 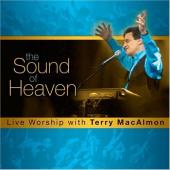 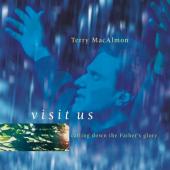 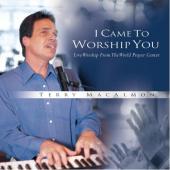 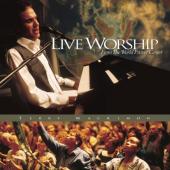 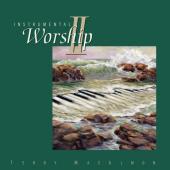 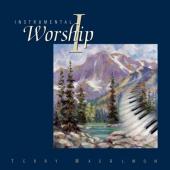 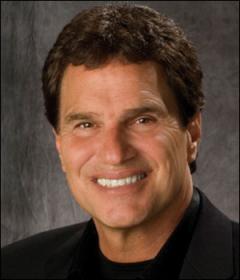 Terry MacAlmon is an American Christian songwriter, recording artist, and worship leader. He heads a worship music ministry based in Dallas, Texas, and leads worship in conferences, retreats, worship seminars, and churches throughout the United States, and internationally. As a psalmist, he often sings prophetically over congregations, cities, and nations. He is known for writing the popular song "I Sing Praises" which has been a Top 40 Christian song around the world and is still regularly sung in many churches. The song was published by Integrity Music in 1989 and is included in many modern hymnals.

Early years
Upon Terry's birth, the doctor informed his parents that he would likely not live through his first month due to cranial stenosis (premature closure of the soft spot in his head). His mother remembers pacing the floor with him every day and praying, "Lord, if You let him live, I will give him to You for Your service." The Lord heard a mother’s cry and miraculously healed her baby. Terry believes that he not only received the gift of life at that time but also a special anointing and gift of music.

It was at the age of three that Terry's mom began sitting him on the piano bench to occupy him while she looked after his brothers. Terry quickly began to discover the notes of “Jesus Loves Me,” a song he had learned in Sunday School. A steady progression took place. By the time he was five, he played his first solo in church.

The gift continued to develop; Terry became the church pianist at the age of 11. Winning state and national talent awards in his denomination became a regular event during Terry's teenage years.

It was in the summer of 1973 when Terry had a very unusual visitation from the Lord after an evening service at a youth retreat. He recalls, "It was as if God's presence was sitting on me like a cloud. His presence was so heavy that I physically could not even lift my head. I just knelt and trembled while His Spirit dealt with me. I knew that He was placing His mantle of worship upon me. I have never been the same since that special August night.”

The start of his ministry
The next 17 years of Terry’s life were spent serving in music ministry positions for several churches and traveling in concert work across America. Then, in December 1990, Terry moved his family to Colorado Springs. They started a church with a vision of raising Jesus up through worship over the city. Instead of a successful ministry venture, it was the beginning of a long season of wilderness for the MacAlmons.

Terry describes this: “We threw a worship party, and nobody came. In fact, they stayed away by the busloads!” After waiting on the Lord’s promotion for 8 years, Terry heard God speak to him in August 1998. He said to gather the worshipers, for He wanted to bring an open heaven to Colorado Springs. Terry was reluctant to step out again after so many years of seeing nothing happen. He finally did launch a Wednesday noon worship hour at the Spirit’s insistence, which became known as “Lunch with the Lord”. For more than 6 years, it touched several hundred people each week.

An accomplished songwriter and recording artist, Terry is called to lead and teach praise and worship to fellow believers everywhere. The path to the throne room is a familiar one for Terry, who is sensitive to the ebb and flow of the Spirit. He makes others comfortable with entering into the Lord’s presence. They are then drawn into a place of deeper intimacy with the Lord.

Terry now sees the hand of God through all of the waiting. He freely shares in his seminars, “I had the Lord’s vision, but I never bothered to seek Him for His timing. The increase came when He chose for it to happen in our city. It’s all God, all the time. Man is but a vessel, a channel for God’s anointing to flow through. I’m very thankful He chose to flow through me at this hour.”