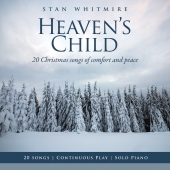 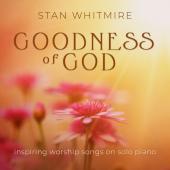 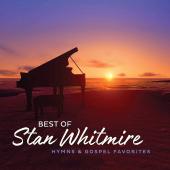 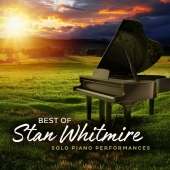 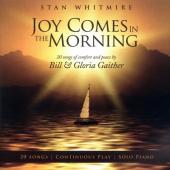 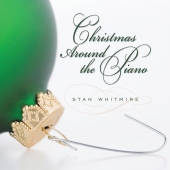 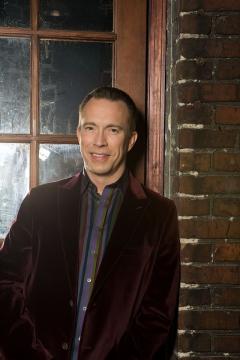 Stan Whitmire is a Christian pianist from Atlanta, Georgia and studied to learn to play the piano from the age of four. He graduated from The Westminster Schools and Georgia State University in Atlanta.

He has been part of the music ministry, playing piano for worship services at Mount Paran Church of God in Atlanta since December 1978. His first professional music gig was with the Southern gospel family group The Nelons (Rex Nelon) in the mid-1980s and early 1990s. He often accompanies Greater Vision on special occasions. He has ministered frequently with the Billy Graham Evangelistic Association since 1997 as an accompanist and vocalist at Graham's & associate evangelists' crusades and conferences. He also appears frequently as part of Bill and Gloria Gaither Homecoming videotapings & concerts and In Touch Ministries (Dr. Charles Stanley) cruises & other events across the country. Since April 2003, Whitmire has been playing for Mark Lowry as part of his solo concerts and videos.

Whitmire has released several award-winning CDs throughout his career. His 2009 album, Joy Comes In The Morning, received a Dove Award for Instrumental Album of the Year at the 41st GMA Dove Awards. His 2011 album, "Unfailing Love" received a Dove Award in the same category in 2012. "Everlasting Praise 3," & "Everlasting Praise 4," both collaborations with the prolific choral arranger, Mike Speck each garnered the accolade of Choral Collection of the Year at GMA Dove Award ceremonies in 2012 & 2014.

Websites:
Website: StanWhitmire.com
Facebook: @Stan.Whitmire.Music
External links are provided for reference purposes. Christian Music Archive is not responsible for the content of external internet sites.
Created by: siremidor on 11-May-2011 - Last Edited by siremidor on 04-April-2020