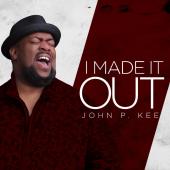 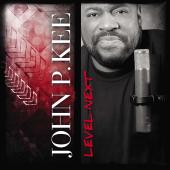 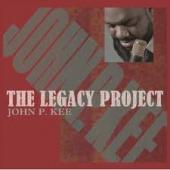 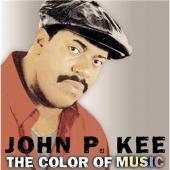 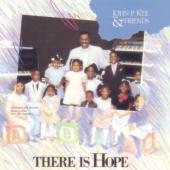 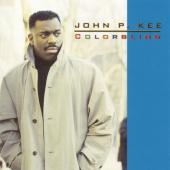 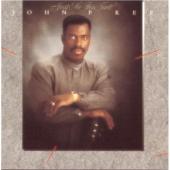 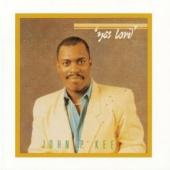 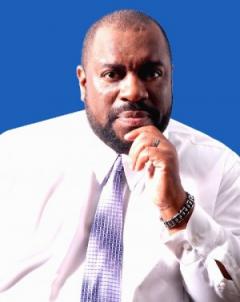 John P. Kee was born the 15th out of 16 children in Durham, North Carolina. At an early age he began to develop his musical talent both instrumentally and vocally. He attended the North Carolina School of the Arts in Winston-Salem and at 14, he and his brothers Wayne and Al moved to California where he began attending the Yuba College Conservatory School of Music in Marysville, CA. During this time, he began playing with various groups such as Cameo and Donald Byrd and the Blackbyrds. After having a hard time adjusting in California, he left and moved to Charlotte, North Carolina only to find himself living in a part of the city known for its violence and drug activities. After watching one of his friends being murdered in a drug deal gone bad, he rededicated his life back to God during a visitation to a revival meeting.

Kee says that it was during a trip to Michigan with his choir that he received a calling from God to be a preacher. Kee was in his mid-twenties when he was became an ordained minister. In 1995, while ministering in Ohio, he received a prophetic vision and went forward with the building of a Fellowship Center in Charlotte which could minister to the people in the community. He officially founded the New Life Fellowship Center where he became and remains the senior pastor. Ironically, the church is located in the same area where he had once led a life of crime and drugs. It is rumored that Pastor Kee does not accept a salary from the church, but is merely satisfied in knowing that the preached word of God has been brought forth.

In the mid 1980's, Kee formed a community choir in Charlotte known as the New Life Community Choir or "NLCC." Over time the choir grew in popularity and has continued to travel throughout the area. The choir also includes some of Kee's own children. In 1990, Kee founded the Victory in Praise Music and Arts Seminar Mass Choir, or "V.I.P." in order to fellowship with various ministries, song writers, musicians and choir directors from all over the country.

Kee has been active for more than 20 years in the music field. He is primarily known for mixing traditional gospel with modern contemporary gospel and for having a soulful husky voice. His current cd entitled "The Reunion," released on December 5, 2005, features some of the old members of New Life Community Choir.

In 2007 Kee was inducted into the Christian Music Hall of Fame. He also has an album, Nothing But Worship, which features the smash hit Right Now Praise.