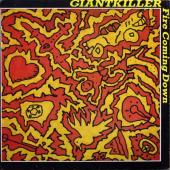 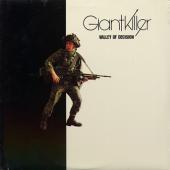 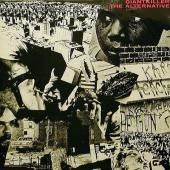 GiantKiller was a British band that released three albums in England and slowly found fans in the U.S. Star Song picked up Valley of Decision and released it to little response. Which was a real shame.

This progressive, new wave band was creative and unique and totally stood out from the rest of CCM at the time. That, of course, explains why they did not make such an impact.

The production was way above the norm for the genre at the time but can be explained by the fact that Jimmy Hotz and Kemper Crabb produced the album.

Fans of early Lifesavors, Undercover, the Imitators and the Choir will find quite a bit to like here. At the same time fans of Christian Euro music will love the comparisons to Ishmael, The Predators and Alwyn Wall.

Keyboard dominated and dance drum rhythms dominate the album. Guitars take center stage primarily during the solos, but the rhythm work has little to no distortion and is primarily in the background. Lyrics are pretty straight forward with an emphasis on evangelism and spiritual warfare.