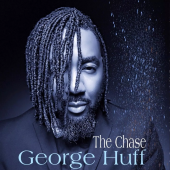 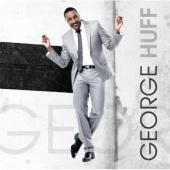 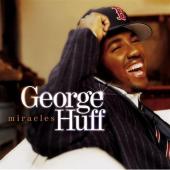 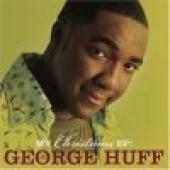 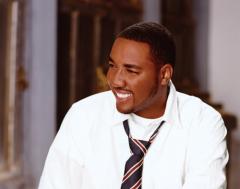 George Clayton Huff, Jr. is an American singer. He placed first among male contestants and overall fifth-place finalist on the third season of the reality/talent-search television series American Idol.

Huff, originally from New Orleans, Louisiana, auditioned for the third season of American Idol in Houston, Texas; he was a member of the fourth group of semifinalists. He was actually not among those originally chosen for the semifinal round, but was put through when contestant Donnie Williams was disqualified for a drunk driving arrest.

Huff was not voted through to the final round from his group of semifinalists, but got another second chance when he was brought back for the wildcard round and put through as a finalist by contest judge Simon Cowell. During this period, New Orleans Fox Affiliate WVUE would hold specials including Huff's family cheering George on during the latest episodes.

On May 5, 2004, Huff was voted off in fifth place after two renditions of Fred Astaire's "Cheek to Cheek" and Louis Armstrong's "What a Wonderful World" during big band week.

In 2005, his Louisiana home was affected by Hurricane Katrina. He left New Orleans and stayed at his brother's house in Dallas. His recent performances have included an October 2006 concert at West Virginia University and a December 2006 Christmas show in Salinas, California. He also had a recent brief performance at New York's Dr. Susan S. Mckinney Secondary School For The Arts on November 10, 2008.

In 2007 Huff's song "Brighter Day" was briefly featured in Tyler Perry's movie "Why Did I Get Married?" starring Janet Jackson.

On April 7, 2009 George Huff will be releasing his self-titled sophomore effort. Songs include "I Belong To You(Yours)", "Victory", "Free", "Destiny" (featuring Coko of SWV and Tasha Collins from the first season of BET's Sunday Best) and the lead single "Don't Let Go".

On March 24, 2011, George Huff performed as a back-up singer to Jennifer Hudson during the 3rd week of finals on the 10th season of American Idol, where she performed her current album's lead single, "Where You At." Huff has been singing background vocals for many of Hudson's live performances in 2011.