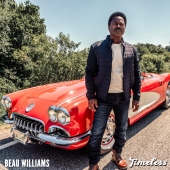 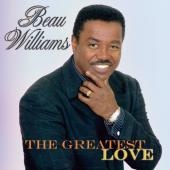 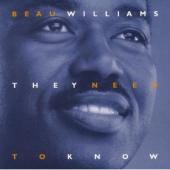 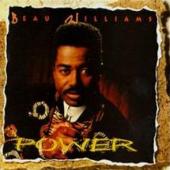 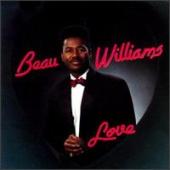 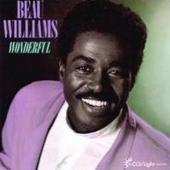 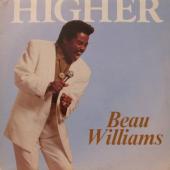 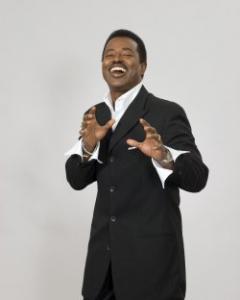 Beau Williams is a gospel singer from Texas. Through Light Records, he released an album Wonderful, whose title track became a number one gospel hit.

Williams grew up in Houston, Texas, the son of a Baptist preacher and choir director. Williams began as a regular on a live television show and had a regional hit record in his hometown of Houston, Texas while still a teenager. He appeared on Star Search in 1984 (where he defeated the thirteen-week long champion Sam Harris).

After his third Capitol release, Williams signed with Light Records and returned to his roots in Gospel music. Summing up ten of his career highlights in the gospel field, The Best of Beau Williams was issued in 1995.

His 1989 project, Wonderful debuted at the number nine spot on Billboard's chart, landed at number 2, and stayed in the top ten for 58 consecutive weeks. In the meantime, it earned a Dove Award for "Song of the Year", and Grammy, Stellar, and James Cleveland Award nominations.

Williams' recent releases include 2005's Visions & 2002's The Greatest Gift. His other recordings include Higher, Love, Power, They Need to Know, Covenant Brothers, and This Christmas.

Websites:
OfficialBeauWilliams.com
Facebook: Beau Williams
External links are provided for reference purposes. Christian Music Archive is not responsible for the content of external internet sites.
Created by: siremidor on 21-June-2011 - Last Edited by siremidor on 30-December-2021