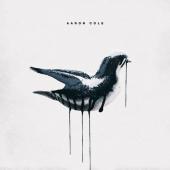 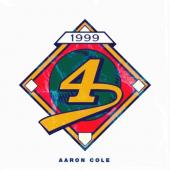 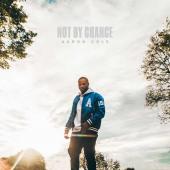 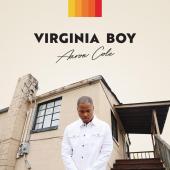 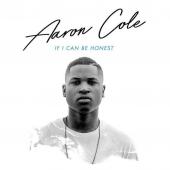 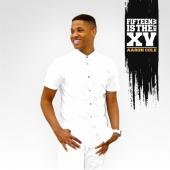 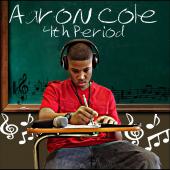 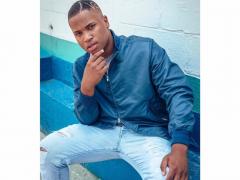 Aaron Tyrese Cole is an American Christian hip hop recording artist and songwriter. He began his career at the age of four. Cole is known the best for his songs "Right on Time" and "One More Day".

Cole was raised in a musical family, where his dad had his own recording studio in their apartment. Around the time of his high school years, Cole discovered that music is his true vocation, and he wanted to serve it as a professional rapper. "I remember in junior high just enjoying being a regular kid, but I would get picked on because I wasn't smoking, drinking or getting in trouble," says Cole. "One afternoon I came home and told my dad what was going on and why, and he shared that he thought I was called for a purpose and that this calling would cost me to not be like everyone else. It was that moment that I encountered God for the first time for myself, and I knew I was born to do this and began writing and putting my own songs together."

Cole began his career at the age of four. One day, his father wrote him a song called "Jesus is the Rock". It was also the title of his first CD, released in July 2003. Throughout his career, he bridged the gap between rapping and singing. He has since released a total of six independent projects. He has featured on songs by Hollyn and DJ Maj. In 2016, Cole was inducted into Christian Hip Hop's top media outlet Rapizilla's Freshman Class and noted by Essence Magazine as one of 16 gospel artists to watch. Cole signed to Gotee Records in 2017.