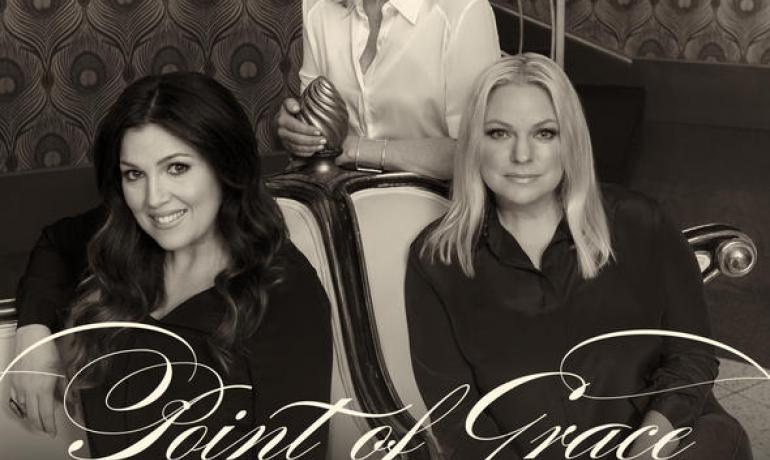 “When we were discussing what kind of record we wanted to create, we really wanted to do something we hadn’t done before,” says Shelley Breen. “In our live shows, familiar songs seem to bring the people in and we love singing them. This was a chance for us to record both older songs and newer songs that we love and that listeners know.”

Co-produced by Andy Leftwich, who is also part of the GRAMMY® award-winning group Kentucky Thunder, the album features two of the music industry’s most respected and acclaimed artists, 8-time CMA and 14-time GRAMMY winner Ricky Skaggs and 18-time CMA and 20-time GRAMMY Award winner, Vince Gill. “They are phenomenal musicians and extraordinary voices and we are absolutely thrilled that they agreed to be a part of this record,” Leigh says.

Directions Home encompasses the CCM heritage that Point of Grace has played a pivotal role in creating throughout their 22 year career, as well as the Southern/Country/Bluegrass sonic foundation that has undergirded the ladies’ musicianship from the beginning, without conforming to the restraints of any given genre.

“Our goal was to make the music we love in a style we are confident we can deliver,” adds Denise Jones. “The common denominator here is that life is good. These are fun, happy songs. This is a happy record. ”

Point of Grace will perform a few select dates in February before co-headlining the Spring leg of the You Amaze Us tour with Curb recording artist Selah.