NF's Mansion hits No. 1 on Billboard Christian charts, Top 10 on the rap charts 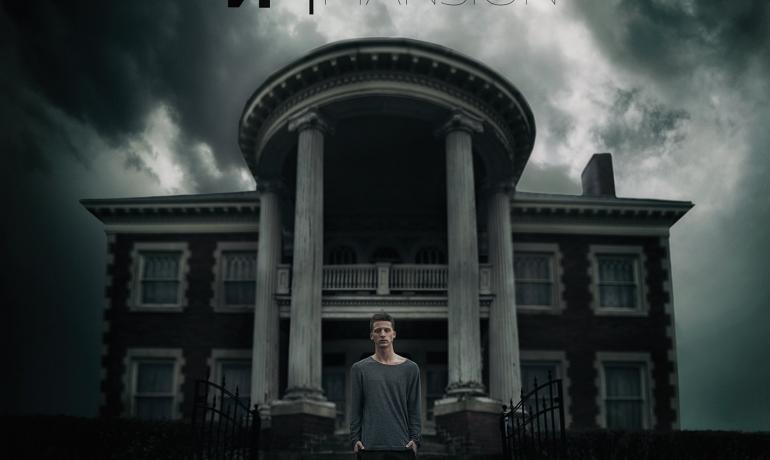 On release day, Mansion debuted at No. 6 on the Hip Hop/Rap iTunes chart and No. 1 on the Christian iTunes chart. The album has also received high critical acclaim. With reviews praising NF's "raw transparency, honest and full of depth" lyrics, his focused message and gifted vocals, it has also been touted that NF's Mansion LP debut "hits the mark on all fronts."

The music of NF has been heard on ESPN, VH1, Showtime, NBC's "Chicago P.D.," and "Grimm," and was most recently heard during the season finale trailer of Fox's hit show "Empire." His music video for "Intro" exclusively premiered on MTV.com's homepage, and the video has also appeared on MTVU, Absolute Punk, 2Dopeboyz, Raps & Hustles and The College Dropouts.