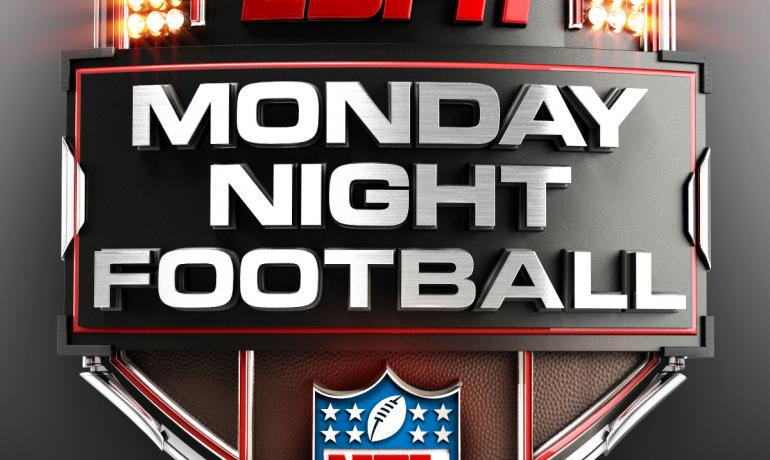 Los Angeles, CA – On the eve of the highly anticipated album MENTAL by KJ-52, ESPN has tapped “Tonight” as a theme song for the acclaimed weekly event, Monday Night Football.  “Tonight” will continue to be used on the show throughout the remainder of the NFL regular season.

“As a kid who grew up watching Monday Night Football, it’s a dream come true and an honor to be a part of the show,” exclaims KJ. “I am super excited!”

Now, with MENTAL, KJ-52 has released eight projects over his fourteen-year career. With over 700,000 units scanned, an extensive tour schedule and an incredible dedication to his fan base, KJ has become one of the most respected names in the genre as a songwriter, producer and artist.  With MENTAL, KJ hopes to instill a desire for listeners to renew their minds, to find calm in the chaos and to seek God for guidance in our daily lives.

To celebrate tomorrow’s album release, the new “Gameface” single has been added to the official KJ-52 Spotify channel.  This song, as well as more special features, can be accessed exclusively by following KJ-52 on any Spotify format.

KJ-52 MENTAL, available in stores and online October 21, 2014.  MENTAL is released via the Paradigm Collective and distributed by Central South and Gotee Records digitally.