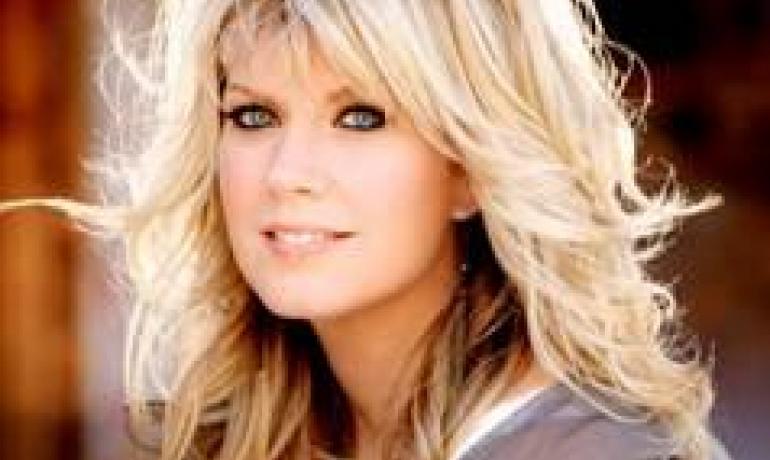 Nashville, Tenn. - Recent GRAMMY ® nominated female vocalist and dove award forerunner Natalie Grant was honored with five nominations for this year’s 43rd Annual GMA Dove Awards, including the prestigious “Female Vocalist of the Year,” a title Grant has been honored with four consecutive years in a row. Her husband, Bernie Herms, named “Producer of the Year” in 2009, garnered four nods and is again nominated for the same title.

These honors were unveiled on Wednesday, Feb. 22nd at a press conference held at The Georgian Terrace Hotel in Atlanta, GA, which was streamed live at HearItFirst. Nominees were announced by GRAMMY nominated R&B artist Montell Jordan, known for his iconic hit “This is How We Do It,” BET “Lift Every Voice” host CoCo Brother, Daytime EMMY nominated comedian Chonda Pierce, and World Heavyweight Champion wrestler AJ Styles.

Dove Award winners will be revealed during the biggest night in Christian music on April 19, 2012 at the Fox Theater in Atlanta, GA.