Mandisa set to release 'Get Up: The Remixes' September 16 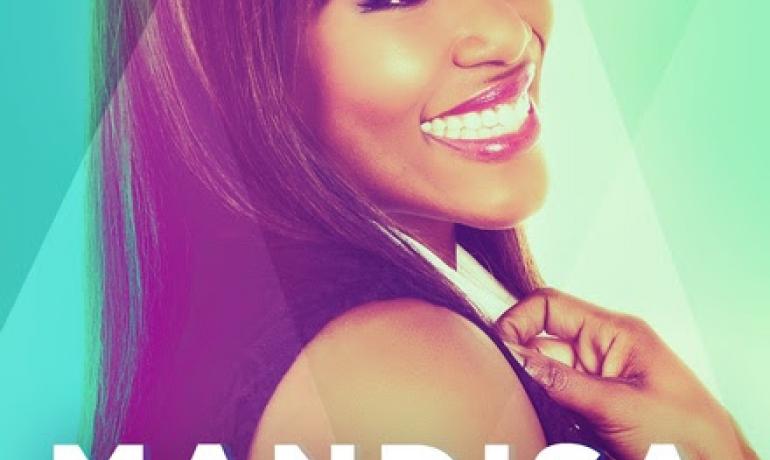 Nashville, Tenn. - GRAMMY® Award winner Mandisa announced the upcoming release of her first ever full remix album, Get Up: The Remixes, set to debut September 16. The album will feature remixes of her biggest hits including "Overcomer," "Stronger" and "Good Morning," all three of which Mandisa has performed on ABC's Good Morning America.

The 11-track album puts an upbeat spin on Mandisa's hits, encouraging fans to Get Up and move, whether they want to dance and exercise to the album or just need a little extra motivation to face the day. Get Up: The Remixes follows the success of Mandisa's best-selling and critically acclaimed album Overcomer which debuted at No. 1 on the Billboard Christian Albums Chart.

Get Up: The Remixes is just one of many noteworthy events for Mandisa this year. In June, she was honored as Female Artist of the Year at the K-LOVE Fan Awards, held at the Grand Ole Opry House. She also won Song of the Year for "Overcomer," which she performed at the fan-voted event. Earlier this year, Mandisa was awarded a GRAMMY® for Best Contemporary Christian Music Album for Overcomer. Additionally, “Overcomer’s” songwriters (David Garcia, Ben Glover & Christopher Stevens) won the GRAMMY® for Best Contemporary Christian Music Song.

On top of it all, Mandisa has been busy touring, joining TobyMac, Brandon Heath and others on the Hits Deep Tour which started in November of 2013 and stretched into this March, followed by a 19-city run with Skillet and Third Day. This fall, Mandisa will join Casting Crowns and Sidewalk Prophets in September for 39 stops across the country on the Thrive Tour, along with performances at various events with Third Day, Steven Curtis Chapman and Hillsong United. Visit Mandisa's tour page for updated information and dates.

Mandisa's current single "Back to You," hit No. 7 on the National Christian Audience chart and follows the success of smash hit "Overcomer," which peaked at No. 1 for 12 weeks.