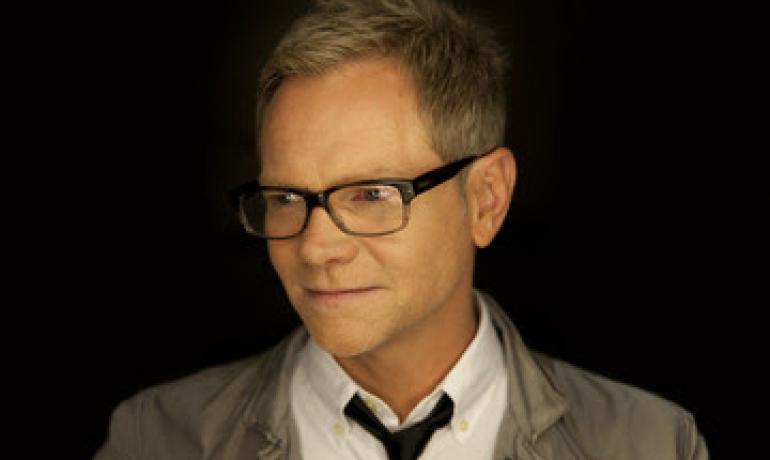 Nashville, Tenn. – Five-time GRAMMY® winner and highly acclaimed singer-songwriter Steven Curtis Chapman concluded the US portion of his popular “The Glorious Unfolding Tour,” which covered 55 cities across the country. The tour scored more than 30 sell outs including Houston, Dallas, Milwaukee, Indianapolis and others, as well as career defining performances at Carnegie Hall in New York City and Ryman Auditorium in Nashville. At the conclusion of his tour, Chapman announced that his next single, “The Glorious Unfolding,” will go for adds at Christian radio starting April 11. The single is the title track from his album The Glorious Unfolding which released last fall, and the follow-up to his No. 1 single "Love Take Me Over."

This May, Chapman will embark on the Canadian leg of "The Glorious Unfolding Tour," a national tour in select cities across Canada. Kicking off May 6, the tour will feature support from industry veteran Geoff Moore, as well as Canadian artists Dan Bremnes and Jon Bauer on select dates. Full tour dates are listed below. For tickets and more information, visit: http://stevencurtischapman.com/tour.

While Chapman’s current studio recording The Glorious Unfolding maintains its momentum, earlier this month, the Steven Curtis Chapman Number Ones Collection was released. The 2 CD piece features #1’s Volume 1 and #1’s Volume 2, which include 27 of Chapman’s biggest hits.

Also this spring, Chapman will travel to Israel with friend and author Max Lucado. Taking place April 2-12, the tour will visit significant destinations across the country with teaching from Lucado and music by Chapman. For more information, visit http://www.inspirationcruises.com/max.

This June, Chapman will host the Songwriter's Spotlight during the K-LOVE Fan Awards weekend for the second year in a row, and will attend the annual K-LOVE Fan Awards on June 1in Nashville where he is nominated for Male Artist of the Year.