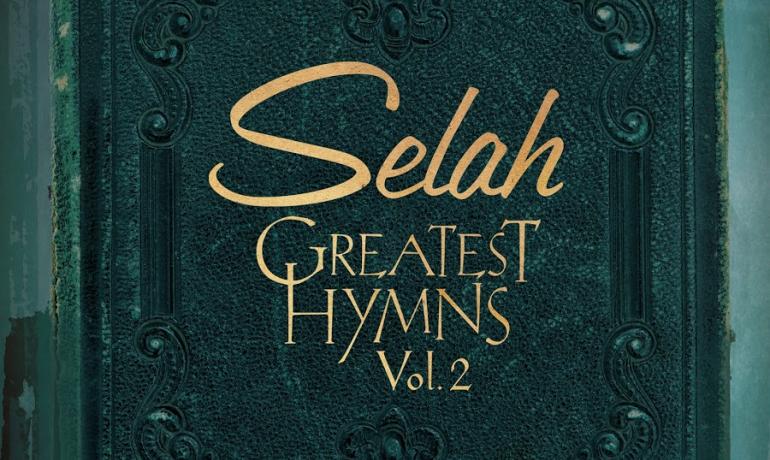 Together for the first time, the project features an additional 13 hymns from Selah’s storied discography. Selections including “Just As I Am”; “How Deep The Father’s Love For Us”; “’Tis So Sweet To Trust in Jesus”; and “In The Garden,” are among the group’s most popular hymn arrangements of the past decade.

“Over the years, many people have shared how the hymns we’ve recorded bring them back to their childhood,” says Selah’s Todd Smith. “Usually it’s a song that a parent or grandparent sang to them. As a kid, I loved singing ‘In the Garden’ with my family. I hope our version of this song, which we recorded on our most recent album, You Amaze Us, will remind listeners of beautiful memories of their loved ones.”

Comprised of Todd Smith, Allan Hall and Amy Perry, Selah is one of Christian music’s most beloved groups. For nearly 20 years, the trio’s music has brought hope and healing while helping introduce iconic songs of the faith to a new generation. With a career boasting total sales surpassing 4 million album and single units combined, Selah has garnered eight Gospel Music Association Dove Awards—including five Inspirational Album of the Year trophies—and eight #1 singles. Their signature hits include “You Raise Me Up,” “Press On” and "You Amaze Us," among numerous others.

Greatest Hymns, Vol. 2, a Curb Records release, will be distributed by Word Distribution.