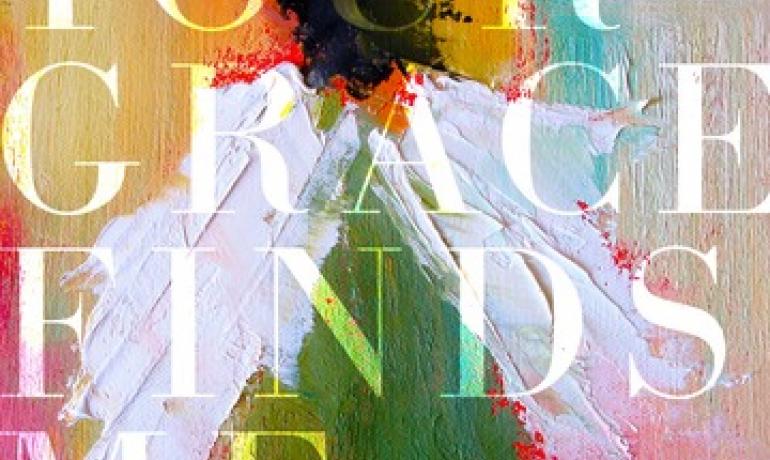 Nashville, Tenn. – Acclaimed worship leader and two-time GRAMMY® winner Matt Redman has had quite a few reasons to celebrate this year with the success of his impactful song “10,000 Reasons (Bless The Lord).” Following the highly revered song and album comes his latest project, Your Grace Finds Me out today, September 24. The lead single and title track pulls together the powerful message that even in the midst of battle and blessing, the highest high of a wedding day or when weeping by a graveside, God’s grace is always active and present.

The song devotionals for Matt Redman's Your Grace Finds Me are now available at his website: http://www.mattredman.com/writings.

The infectious melodies and poignant lyrics found in this 12-track record continues to showcase Redman’s innate gift to churn heartfelt prayers into worship songs. Here is just a glimpse of the praises critics are giving Your Grace Finds Me:

"Tis the season to be deluged by a slew of releases, and in this Best of the Best season, it is fitting that one of the most notable is from Matt Redman...the consistent message of God’s mercy and grace told in Redman’s direct, joyous, uplifting and Scripturally-tethered style is once again a gift to the Church." - Worship Leader

"Matt Redman carries his faith, his voice, his ministry with a humble, quiet dignity. Your Grace Finds Me not only offers a glimpse into the heart of an artist willing and ready to allow God to be God; it invites listeners to do the same." - CCM Magazine

"If you're looking for quality musicianship that leads you into the worship place, you will thoroughly enjoy Matt Redman’s new album. Beautiful." - HM Magazine

"Matt Redman has again shown his willingness and ability to produce songs the global church can claim as their own. With a fresh sound, thought-out arrangements and lyrics that are steeped in worship, Your Grace Finds Me is a brilliant modern praise album." - Louder Than the Music

"What endears this U.K. native once again on this new record, is his ongoing ability to create a worship experience for all of us: an experience that is cognitively descriptive giving us food for thought. Yet, it is also gloriously edgy to the spiritually malleable." -Breathecast

"You feel like you've experienced a moment, embraced a movement. Matt Redman doesn't just entertain with uplifting lyrics, he teaches through song and gives your spirit plenty to ponder." -Hallels.com

Redman recorded Your Grace Finds Me at Passion City Church’s ‘LIFT: A Worship Leader Collective’ in Atlanta, GA. The event was hosted by Louie Giglio and GRAMMY® winner Chris Tomlin and included worship leaders from all across the country. Adding to this year’s impressive accolades –two GRAMMY® awards, a Billboard Music Award, “10,000 Reasons (Bless The Lord)” receiving this year’s ASCAP’s Christian Music Song of the Year and being RIAA Certified Gold – Redman was recently honored with nine Dove Award nominations including “Songwriter of the Year” and “Song of the Year.”