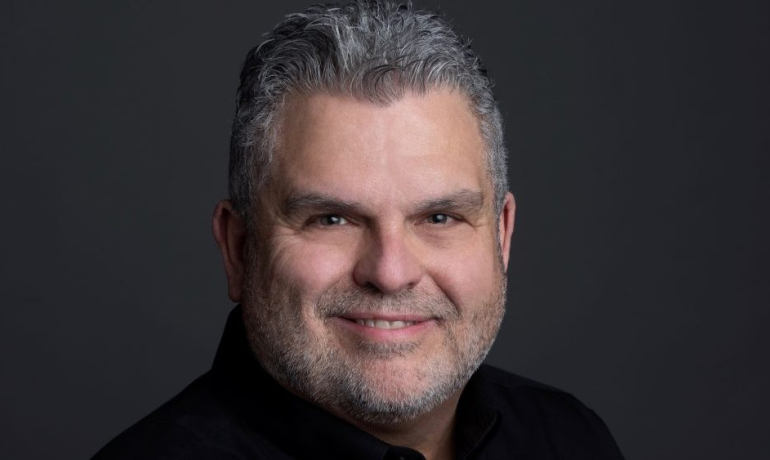 NASHVILLE, TN — The highly-regarded Chairman & CEO of Capitol Christian Music Group (CCMG), Peter York, will retire from the company on March 31, marking the end of a singular 50-year career in the music business that included 37 years in leadership roles at CCMG. York’s long-planned retirement follows last year’s promotion of Brad O’Donnell and Hudson Plachy to Co-Presidents of CCMG and completes a succession plan for the company that was put into effect six years ago. York will remain in an advisory role to O’Donnell and Plachy throughout 2020.

CCMG remains the domestic and global leader in Faith-based music, holding a 40% market share in the U.S. and being named Billboard Magazine’s #1 Christian record label in 2019. Under York’s leadership, 2018 and 2019 have been the highest performing years in the company’s history. CCMG has earned 17 consecutive ASCAP Christian Music Publisher of the Year awards and garnered 40 Grammys in the last decade, alone.

According to Capitol Music Group (CMG) Chairman & CEO Steve Barnett, to whom York reports, “Peter is one of the most accomplished executives in the music business, and his contributions to CCMG and the Faith-based music community over the many decades cannot be overstated. It is a testament to Peter’s foresight and dedication to our company that he has long anticipated this day and has meticulously prepared CCMG for a seamless transition from his leadership to that of Brad O’Donnell and Hudson Plachy. I know they have been well- mentored by Peter, and I’m confident that the company is well-positioned to build upon its market-leading success under their co-leadership. I offer my thanks and appreciation to Peter for all he has done for CCMG and CMG, and wish him the very best in his well-earned retirement.”

York said, “I’ve been privileged to be a part of CCMG and its many evolutions over the last 37 years. I’ve worked with the absolute best music business leaders, the most dedicated team and with immensely gifted artists and songwriters along the way. It’s been more than I could have ever imagined. I’m humbled and grateful for the countless opportunities I’ve been given and I’m overwhelmed by the impact our music has had in the lives of consumers around the world. I'd like to thank Steve Barnett for all of his support over these past seven years and for his confidence in our succession plan and the next generation of leadership for CCMG."

Since being promoted to the Chairman & CEO role in 2018 after 22 years as President of CCMG’s Label Group, York has been driving the company’s strategic direction, business development initiatives and key partner relationships, as well as managing the company’s market-leading Label Group—which includes prominent Christian Music labels Sparrow, Forefront, sixsteps, Hillsong and Jesus Culture, among others—as well as the market-leading Capitol Christian Publishing division.

He added Commercial Partnerships and Publishing to his portfolio of responsibilities in 2015. York’s early years with Sparrow Records were spent working directly with label founder Billy Ray Hearn, first in copyright development and A&R, and later rising to Senior Vice President of A&R and partnering with Hearn’s son, Bill Hearn, to run the label.

During his time with the company, York played an instrumental role in the creative development of a diverse array of artists, including Steven Curtis Chapman, BeBe & CeCe Winans, Switchfoot, Chris Tomlin, TobyMac, Amy Grant and dozens of others. He began his career in music more than 40 years ago as a musician, songwriter and Grammy-Award winning producer, playing guitar and recording with Phil Keaggy, 2nd Chapter of Acts, Michael and Stormie Omartian and countless others. York has A&R’d more than 100 gold, platinum and multi-platinum albums.