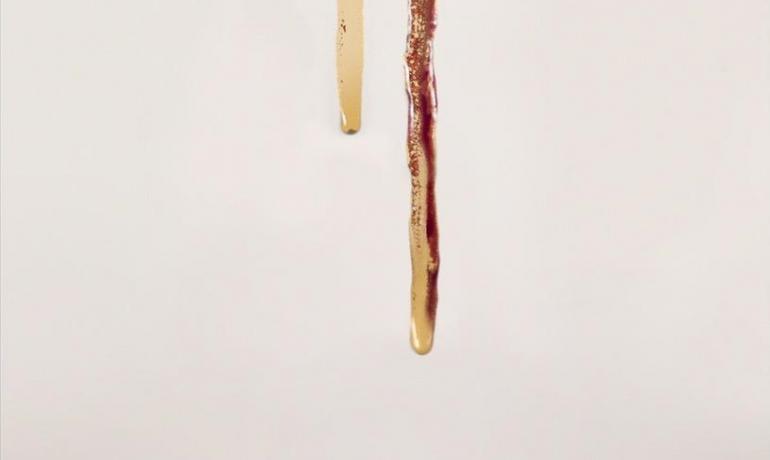 SEATTLE, WASH – BEC Recordings’ is excited to announce the highly anticipated new full-length album from Ghost Ship titled Costly, which releases August 28. This will be the band's first release since their label debut album in 2013, The Good King.

The band’s sophomore album was created over the last two years during a difficult time for leader Cam Huxford within his immediate family and church family. Their well-received debut album The Good King, along with EP’s A River With No End and Ghost Ship Live, were released through Mars Hill Music. Mars Hill Church dissolved at the end of 2014, but Ghost Ship continues to do what they’ve always felt called to do: lead worship and write music that points to the Gospel of Jesus Christ. Huxford says that one of the big lessons he learned from the fall of Mars Hill is that “organizations and leaders rise and fall but Jesus’ church will continue forever.” Each song on the new album mirrors Huxford’s devotional time with God during this challenging season.

“If we could tell someone one thing about God’s love in a line, what would it be? Well, it’s costly. God’s love is the most costly thing in the universe, because it cost God’s own life,” explains Huxford. “We want to acknowledge that we’re just reaching for ways to show how costly God’s love is. We’ll always fall short, and hopefully that just shows how big He is. Something that big is impossible to describe.”

Fans can preview four songs off the album now by purchasing Ghost Ship’s new EP of the same name.

Originating in 2008, Ghost Ship is a deeply rooted Americana folk band with a church-centered musical focus. With influences from Savannah, Georgia, to Stillwater, Oklahoma, to the band's birthplace of Seattle, Washington, Ghost Ship’s sound has maintained it’s southern charm while adapting new influences as well.