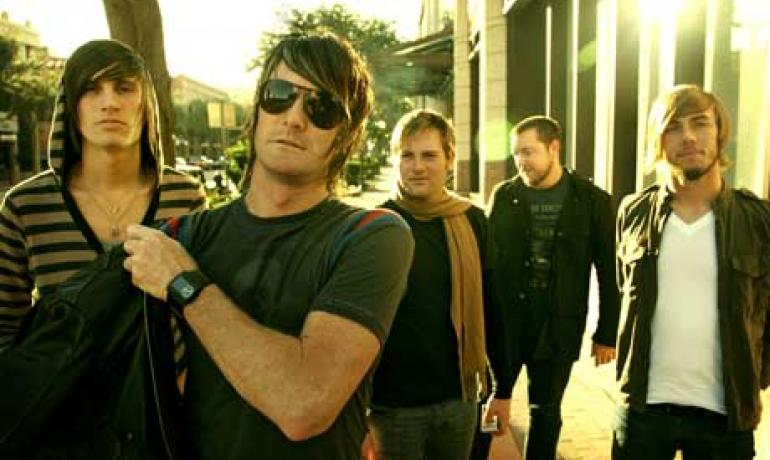 Anberlin also recently dropped their brand new single, "Someone, Anyone" on iTunes and other digital retailers. The track evokes a myriad of emotions with its warm guitar rapture and vocalist Stephen Christian's inimitable and infectious cadence. The track's music video will make its debut on VEVO soon. Driven by uncontainable youthful spirit, the song functions as a proper prelude to the band's anxiously awaited sixth full-length album for Republic Records, Vital, in stores and available online October 16. The iTunes pre-order for Vital is live now and fans who purchase early will receive "Self-Starter" from the record.

The record follows up 2010's critically acclaimed Dark Is The Way, Light Is The Place, which entered the Billboard Top 200 chart at Number 9, moving over 31,000 units during release week. In addition, it claimed the Number 1 spot on Billboard's Christian Albums chart, Number 2 on the Digital Albums chart, and Number 4 on both the Rock and Alternative Albums charts.

Vital is another essential release from Anberlin. Be sure to experience it this fall.