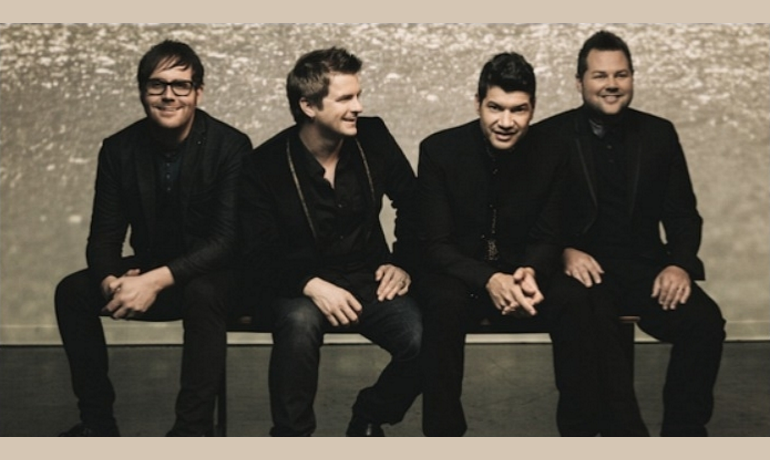 Nashville, Tenn. - Following the recent debut of their acclaimed studio album Live On Forever, The Afters are taking their new music to fans across the country as they head out on the Love Riot Tour alongside Newsboys and Ryan Stevenson. The tour will hit venues all across the US, making stops in cities such as New York City, Chicago, Houston and more.

The Afters will perform new music from Live On Forever, hailed by critics as "fresh" and "timeless," including their latest single "Battles," which has hit the top 20 at Christian radio and continues to climb the charts.

In celebration of the new album, the band is doing a special download campaign on NoiseTrade starting today. The free album includes 17 songs spanning their career, including tracks from each of their five albums, plus a song from their brand new release Live On Forever. Any proceeds from the campaign are going to Children’s Relief International. To download The First Decade, click here.