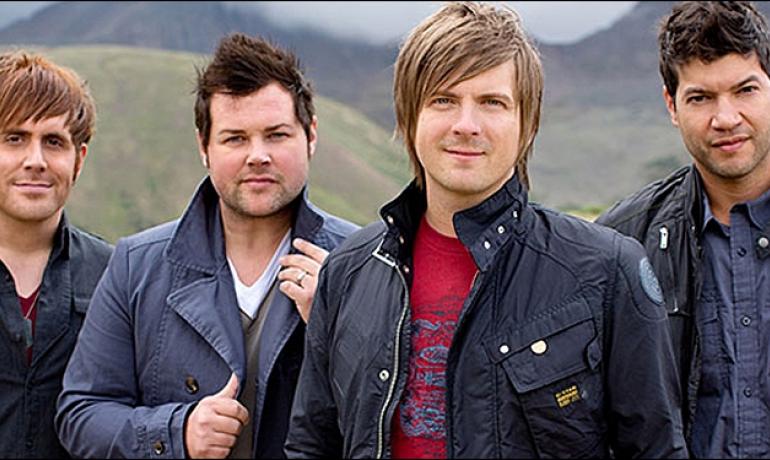 The Afters have been busy in the studio, preparing for the September 9 release of their fifth studio album Live On Forever, which is available for preorder now on iTunes and Amazon Music. Upon preordering, fans will instantly unlock the album’s title track, which hit the top 5 on the Billboard Christian Hot AC radio chart and top 10 on the Billboard National Christian Audience chart, along with the band’s new single “Battles,” which recently released to radio. Over 30 stations are on the song in its first week, including, SiriusXM, KTIS in Minneapolis, KGBI in Omaha, WCSG Grand Rapids and more.

“Battles is a song about standing against fear and knowing that God is always with us,” lead singer Josh Havens said. “His love is our armor, and He is on our side fighting for us in the battles that we face in this life.”

Watch the lyric video for “Battles” below.

The single and album as a whole emerged out of a season of trials for the band and serve as a reminder of God’s faithfulness and strength in our moments of weakness.

Fans can hear The Afters perform songs from Live On Forever this fall as the band sets out on tour alongside Newsboys, hitting cities such as New York City, Chicago, Houston and more. For additional information, click here.