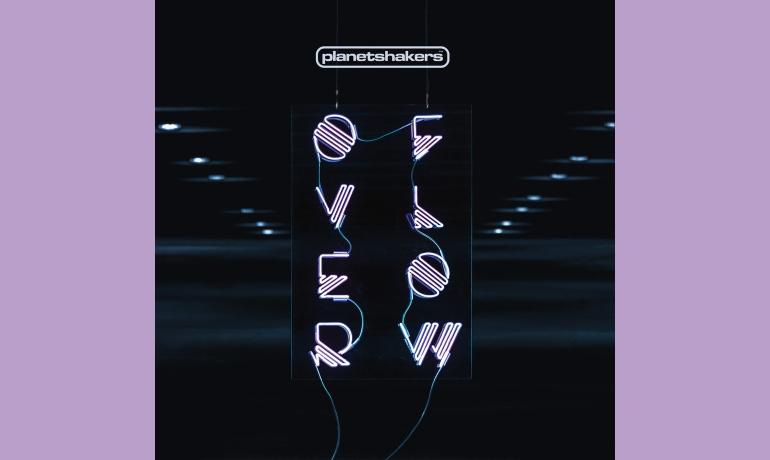 Melbourne, Australia: The Dove nominated Planetshakers Band will release their new album, Overflow, Sept. 30 to the worldwide market through Integrity Music. he project was recorded live at the Planetshakers annual spring conference in Melbourne and features 15 new, original songs that were co-written by the band, and produced by worship leader and producer for Planetshakers, Joth Hunt. Planetshakers Band will also be releasing a deluxe edition of the record that will include seven music videos from songs on the album, and the first single “I Know Who You Are,” is already receiving airplay on Hot AC/CHR Christian radio stations.

“Overflow captures a week of ‘God-moments’ that were recorded live from the 2016 Planetshakers conference in Melbourne Australia,” explains Russell Evans, Senior Pastor, Planetshakers Church. “It was an incredible experience. On one hand there may have been 15,000 registered attendees singing praise anthems such as ‘River’ and ‘Come Right Now,’ then on the other hand there were such intimate worship moments that felt like it was just you and Jesus in the room. Our prayer is that this collection of songs blesses and uplifts your spirit and puts the focus heavenwards.”

“I was honored to be at the Planetshakers Awakening Conference as Overflow was recorded, with thousands of people of all ages and backgrounds laying aside differences and praising God together, singing songs inspired by and containing scripture,” adds C. Ryan Dunham, President, Integrity Music. “It was a life-changing experience and one that we hope to share through the music and videos.”

The album’s lyrics continue to support the group’s ministry of uniting all generations through God so they can become empowered to make a difference in the world. Overflow reflects the promise in Ephesians 3:20, “Now to Him who is able to do superabundantly more than all that we dare ask or think, according to His power that is at work within us.” With the new project, Planetshakers continue to deliver a full energetic sound that has helped to make the band an international phenomenon, and will include upcoming dates in the states and performing at the new Plantshakers church in Austin, TX after its opening Sept. 18, www.planetshakersaustin.com.

Planetshakers Band has also been making an impact with their music in the Christian industry with four Dove Awards nominations over the past three years, which includes two for this year; Long Form Video category (“#LetsGo”) and Urban Worship Song (“The Anthem” as performed by Todd Dulaney).