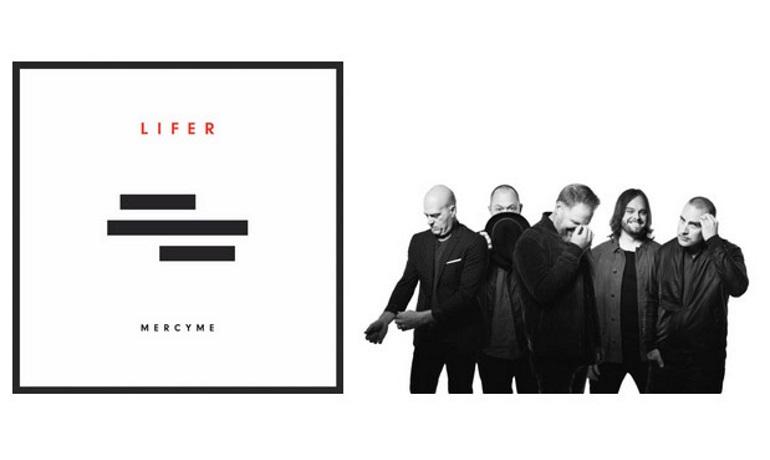 “Even If,” the first single from LIFER and the most added of the band’s 23 year career, is continuing to soar, already climbing into the top 10 at Billboard Christian Radio charts. CBN shared the story behind the deeply personal track. Critics are applauding LIFER, the band’s follow-up of the RIAA Certified Gold Welcome To The New (2014). The single is currently No. 1 on the iTunes Christian and Gospel Top Songs Chart.

"The sound is full of fun beats, lots of energy, and the profound lyrics we have come to expect from [MercyMe]…it has this amazing power to force the listener to get up and dance. It really is a fantastic album, it may be my favorite one yet." - Hollywood Jesus

“… one of the best CCM albums of the year.” - Jesus Freak Hideout

“An album of creativity and sonic development.” - New Release Today

“Not surprising, MercyMe continues to make meaningful contributions to the CCM community with the sounds and messages found on LIFER.” - The Christian Beat

Cracker Barrel Old Country Store® is offering a new deluxe version of LIFER at all its 600+ stores nationwide and online at shop.crackerbarrel.com. Only sold at Cracker Barrel, this deluxe album – with three bonus tracks – includes: “A Little Hope,” “Sing” and “His Eye Is On The Sparrow.”

In April, the band will headline a national tour with fellow Fair Trade Artists, Hawk Nelson and Micah Tyler. The band will visit markets like Los Angeles, Seattle, Phoenix and more throughout the spring. “Summer Lights” will find MercyMe headlining a string of outdoor dates alongside Jeremy Camp, Natalie Grant, Meredith Andrews and Jimi Cravity. For the latest on all MercyMe tour dates, click here.