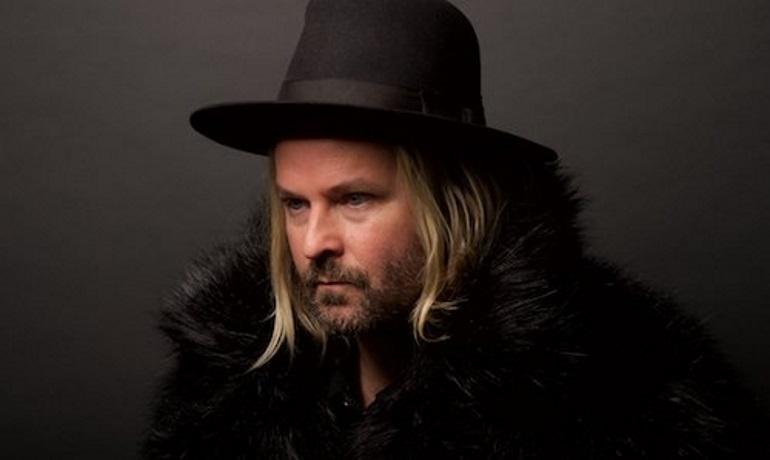 DC Talk member and former frontman of Audio Adrenaline Kevin Max will be releasing his brand EP of covers Serve Somebody. The EP is scheduled for release on July 7 from Gotee Records. It will be available on vinyl, CD and digital downloads.

Max is best known for being a member of the Christian pop group DC Talk. As a solo artist following the 2001 dissolution of DC Talk, he has recorded eight full-length studio albums, one Christmas album, and four EPs. From 2012 until 2014, he was the lead singer of the band Audio Adrenaline.