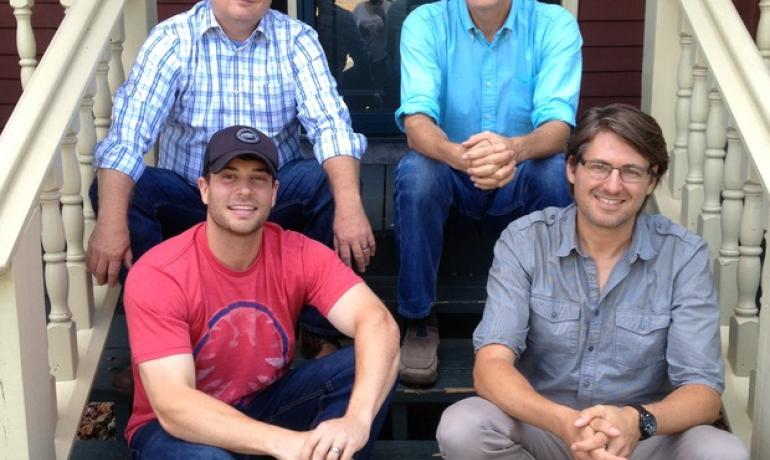 Nashville, TN -- One of Christian music’s most high-profile emerging artists, Jonny Diaz, has signed with Centricity Music. His first song to be released through the label will be, “Asleep In The Hay,” that will be featured on Centricity Music’s upcoming Christmas project. Diaz has been busy in the studio with producer, Matt Bronlewee, preparing for his upcoming project that will release in spring 2014.

“Signing with Centricity Records feels less like signing a record deal and more like joining a family,” says Diaz. “It's a family committed to ministry, good music, and making artists and fans better through connection. I can't wait to see how God uses us together!”

“We are very happy to have Jonny join the Centricity Music family, “says Caren Seidle, General Manager, Centricity Music. “He is an incredible talent whose heart for people, his work ethic, and his songwriting craftsmanship allow him to connect with everyone at such a deep level. We are very excited for Jonny's fans, both old and new, to hear his upcoming music and are looking forward to releasing his new project next year.”