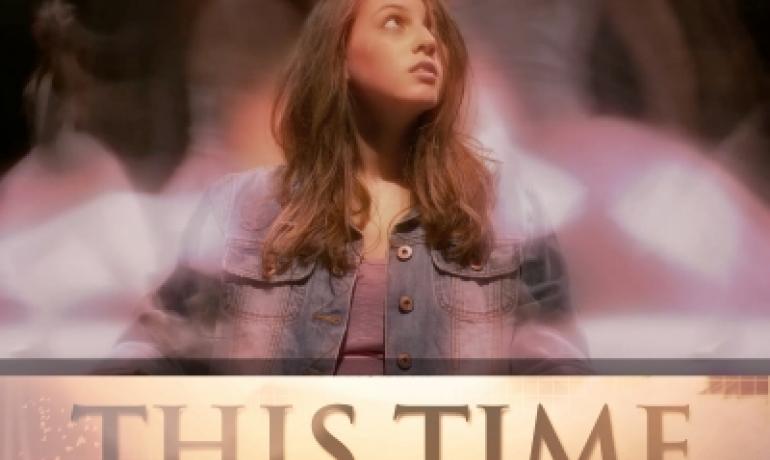 “I can’t imagine life without my daughter, Sami, and it just breaks my heart that pregnant young women much like her birth mother, instead of choosing life for their babies, are denying them the chance to be born,” Elefante said. “If our song can in any way bring attention to this issue and encourage those who are considering abortion to choose life through options such as adoption, then we couldn’t be happier.”

Elefante learned about Online for Life through a mutual friend, Michael Kadrie, who was working with Elefante on the music video for the song. They and fellow producer Andrew Manzano were looking for a potential pro-life partner to help them complete the music video, knowing that it had a powerful message that could be used effectively to reach pregnant women who were considering abortion, to encourage them to think about adoption.

“When we first heard about John’s song and his daughter’s story, we felt a connection right away, and realized we had a mutual passion for saving babies from abortion,” said OFL president and co-founder Brian Fisher. “We are so grateful for his team’s heart and their desire to see this beautiful music and touching story used for the cause of life.”

The song’s lyrics are based on the true story of what Sami’s 13-year old birth mother might have experienced as “she sat cold in a waiting room, frightened and all alone / knowing that her baby would soon be gone.” As the video unfolds, we see the dreams she had of a little girl celebrating her third birthday and growing into a woman through the years, and we hear the voice she heard telling her to “run away / you’re not taking her / this time.”

In addition to YouTube and other social media, the video will be posted on its own branded website, www.thistimeforkeeps.com, where information can be found about Online for Life and how individuals can learn more and get involved in the fight to save babies’ lives. An entire social media campaign will drive traffic to the website using Facebook, Twitter, Instagram, Pinterest, etc., with Online for Life’s Facebook fans and other social media followers encouraged to share the music video among all of their circles – both on- and off-line.

Fans interested in purchasing Elefante’s single – or his new album On my Way to the Sun – can do so via either www.thistimeforkeeps.com or his site, www.johnelefante.com, or at iTunes or Amazon.com. Produced by Elefante, the 10-track album is available now from Kingheir Music, Elevate Entertainment and Syntax Distribution.