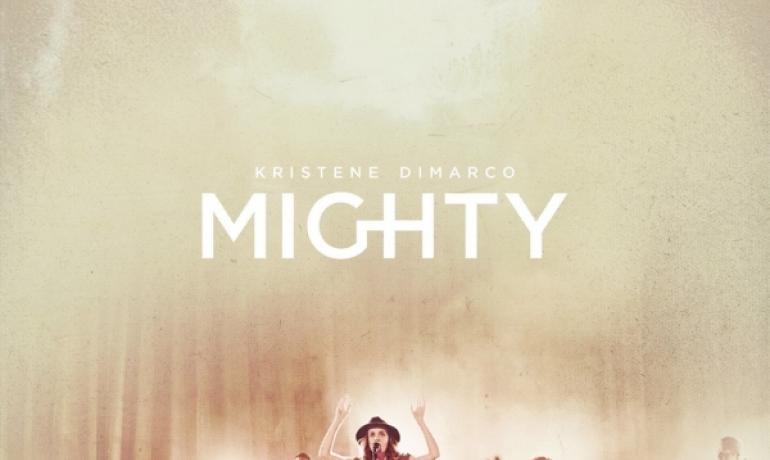 Featuring 11 original worship songs, Mighty showcases DiMarco’s songwriting, which comes from a place that carries the message of hope, trust, and the power of God through all circumstances. With each song inspired by her admiration of hymns, DiMarco combines string melodies, a choir, and her passionate lyrics to create her most powerful worship album to date.

"Mighty is a collection of songs intended to release the empowering comfort of the Holy Spirit to those broken-hearted or disappointed," DiMarco shares. "I wanted to write songs that were statements of faith that encouraged people to choose to be overcomers when the temptation to remain a victim can be overwhelming. These songs were written for anyone who needs strength, comfort in loss, or just a reminder of the reality and might of the God we serve."

Leading up to the release of Mighty, DiMarco will release a series of four live music videos that will drop over the next several weeks, starting with the single “I Will Follow You.” Click here or the image below to watch the inspiring video.

DiMarco has been featured on Jesus Culture’s album Awakening: Live From Chicago, as well as releasing her own music Those Who Dream (2008) and Safe Place (2012). DiMarco wrote and performed “It Is Well,” which was featured on Billboard’s Top 50 Hot Christian Songs chart.