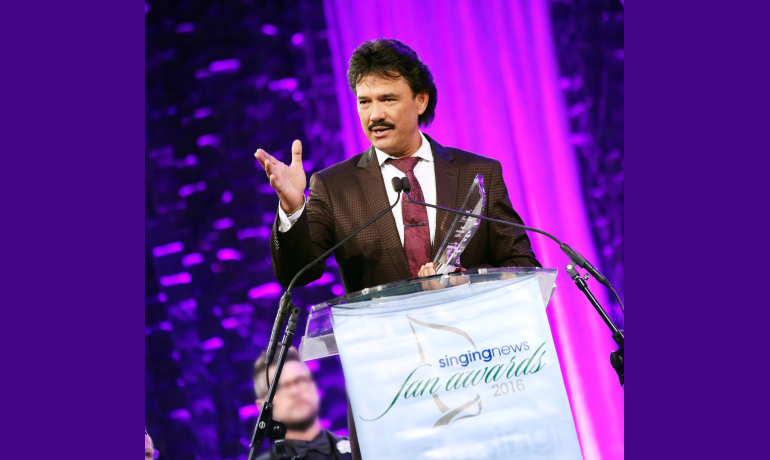 Ivan Parker has been one of Southern Gospel’s most lauded vocalists for more than three decades. He was lead singer for the Dove Award-winning quartet Gold City from 1983–1993 during which time he recorded his signature song, “Midnight Cry." As a solo artist, he has released 16 recordings and five DVDs, along with being featured in 32 best-selling Gaither Homecoming videos. His #1 Southern Gospel radio singles include “Hit The Ground Running” and “I Choose.”