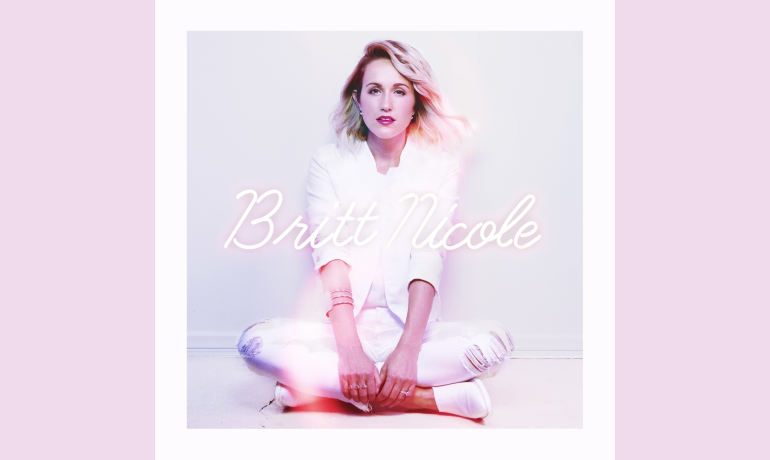 Nashville, Tenn. — On the heels of her Grammy-nominated third album and Top 40 success, Britt Nicole announced today that her fourth studio album, Britt Nicole, will be released in all stores this October 7th.

Her announcement comes as a welcome surprise to her bevy of growing fans who have long suffered the wait since her last mega hit, Gold, which landed Britt her first Grammy nomination and fifth #1 radio single the same year.

The highly-anticipated deluxe compilation of high-energy tracks and catchy hooks will feature 14 new songs, including lead single “Through Your Eyes,” which is rapidly climbing the charts, already hitting top 10 on the Christian Hot AC radio chart.

“There was no box [with this album], no rules. I just wrote from my heart and had fun,” says Britt. Adding, “I titled this record Britt Nicole because there is a part of me in every song. I felt a lot of freedom in the writing— There are songs about my husband, my kids, my friends, my struggles and my faith. It is a true representation of who I am.”

Fans will be able to catch Britt perform her new music live this fall on the Winter Jam 2016 Tour alongside Matthew West, Crowder and more. Click here for additional information.