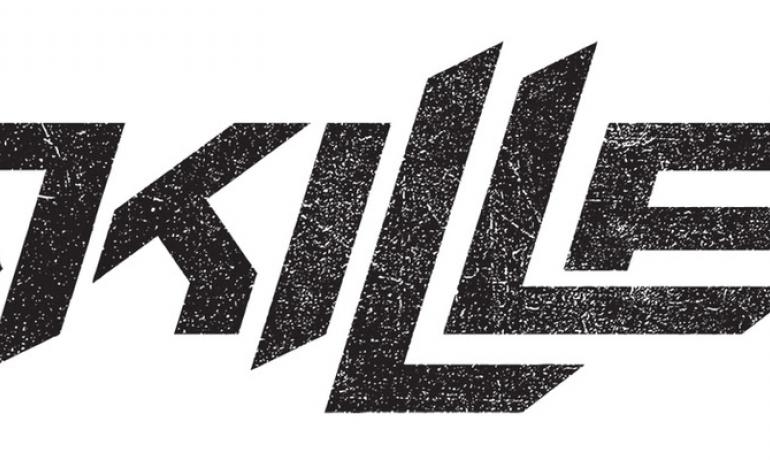 Nashville, Tenn.: GRAMMY® Nominated Skillet will embark on their 2016 international summer festival tour, kicking off in Denmark’s Jelling Festival on May 28 with a wrap on July 3 in the Czech Republic. Skillet will travel to multiple international markets, hitting some of the most popular festivals across Europe and Russia including UK's Download, Germany's Rock Am Ring and Rock Im Park. The tour arrives shortly after their RIAA double platinum certification of top single "Monster," known as the biggest digital single in Christian music history. Skillet's 2014 headlining international tour sold-out more than half of all venues including London, Moscow, St. Petersburg, Warsaw, Antwerp and Cologne. Skillet's 2016 tour is the band's fourth trek across Europe.

On April 8, John Cooper revealed a short clip from Skillet’s to be announced album on his personal social media accounts, available on Twitter and Instagram, with a social reach of nearly 1,700,000. The highly anticipated record will follow three years after their No. 1 Billboard Rock hit RISE.