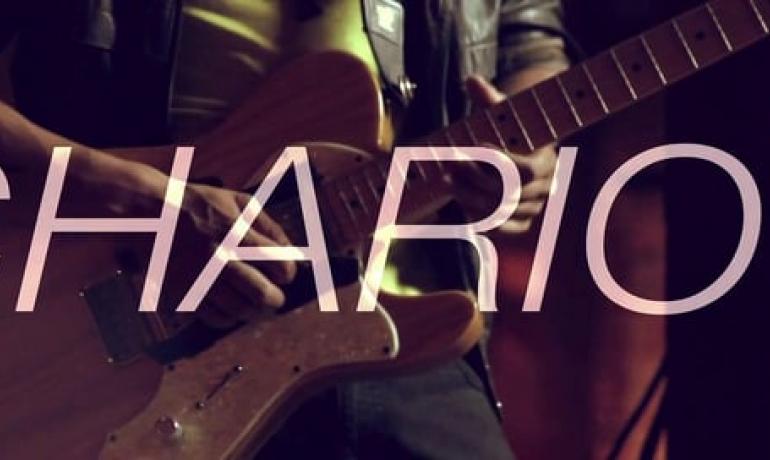 NASHVILLE, TN… In follow-up to their critically acclaimed March 2011 release Ad Astra Per Aspera (latin for "to the stars through difficulties"), which debuted at #15 on Billboard's Heatseeker's Chart and a free 3-song remix EP, Gotee Records’ Abandon Kansas (AK) debuts a brand new single today, “Chariot.”