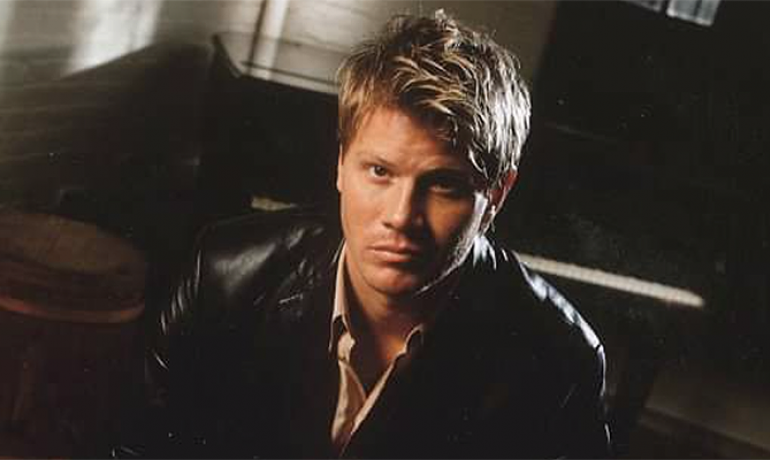 Nashville, TN - Nashville-based CCM/Southern Gospel artist, Jonathan Pierce, has died at the age of 49 while recovering from heart surgery. He was born Jonathan Pierce Hildreth in Odessa, Texas, in November 1970 and relocated to Nashville shortly after graduating high school in order to pursue a career in music.

In Nashville, Pierce met Naomi Judd who introduced him to The Imperials, with whom he performed for three years (1990–93), he left The Imperials to join the Gaither Vocal Band (1994–97) and then went on to become a solo artist on Curb Records.

Pierce largely had retired from music to focus on his interior design career following the release of his last album, For You, released in 2003.