Derek Webb says: "I Was Wrong, I'm Sorry & I Love You" on new album available September 3 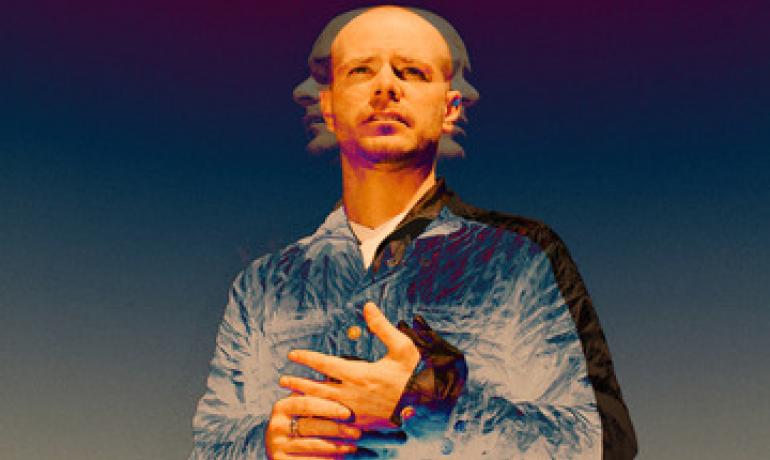 Nashville, Tenn. - People say one of the hardest things to do is admit when you are wrong. Not so in the case for perennial critic favorite Derek Webb who is using his new studio album, I Was Wrong, I'm Sorry & I Love You, to do just that. Announced last week on RelevantMagazine.com, the long-awaited new project will be available beginning September 3. Included in the reveal, Relevant Magazine also gave readers a sneak peak into the release with a full stream of the album's title track (garnering over 5000 streams in the first few days). I Was Wrong, I'm Sorry & I Love You marks the 10 year anniversary of Webb's solo debut (She Must and Shall Go Free) and continues the conversation that began from his first record. In addition to playing almost every instrument on I Was Wrong, I'm Sorry & I Love You, Webb joins a handful of elite artists who wrote, recorded and produced every song on his record.

Derek explains the project: "A lot changes in 10 years. Then again, a lot doesn't change. I'm so grateful for the fact that I can still sing and agree with every word of the 11 songs on my first album. But as I approached this 10 year anniversary I began to wonder what the album would have looked like if I were writing it today. What was initially nothing more than personal reminiscing and reflection quickly became the coordinates that led me to a new collection of songs - essentially a follow-up to my first album of 10 years ago."

The result of these reflections is what birthed I Was Wrong, I'm Sorry & I Love You, an album that showcases Webb's rich, poetic songwriting and critical yet confessional insights into the church culture where he's made his living for over 20 years. Leading up to the release of the hotly-anticipated 12-track album, Webb is giving away his debut album for free on the music site NoiseTrade. His solo discography of records include: She Must and Shall Go Free, I See Things Upside Down, Mockingbird, The Ringing Bell, Stockholm Syndrome, Feedback and last year's Ctrl.