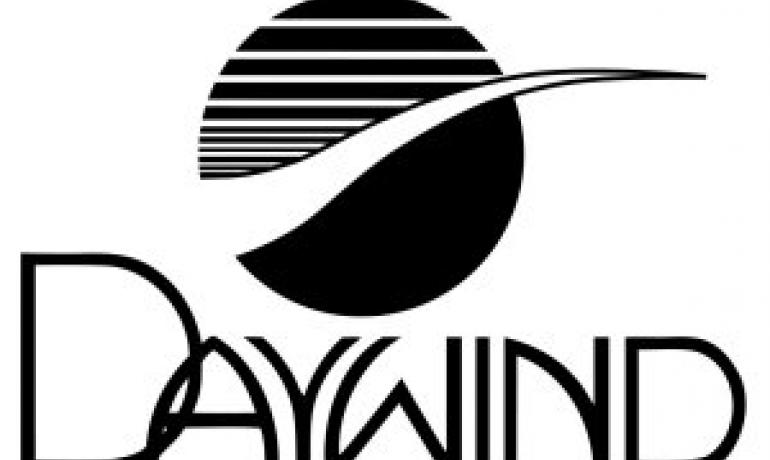 We are thankful for the opportunity to partner with such a talented and committed group of artists,” shares Norman Holland, Vice President and Director of A&R at Daywind. “The artists that we at Daywind have the privalage of working with are some of your favorite artists and we count it a joy to be a part of their ministries.”

Daywind Records is based in Hendersonville, TN, and is distributed worldwide through New Day Christian Distributors. For more information on Daywind Records and their award-winning family of artists, visit www.daywindrecords.com.