Dan Bremnes will release debut LP, WHERE THE LIGHT IS, June 9 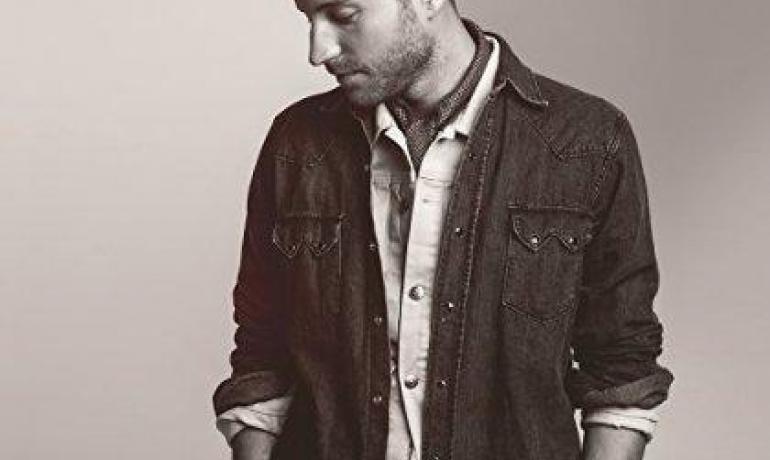 Nashville TN - Capitol Christian Music Group announces the debut LP from award-winning singer/songwriter Dan Bremnes. Titled Where The Light Is, the album is set to release next Tuesday, June 9, and is the follow-up to his April EP of the same name. Featuring 11 tracks, the record will include six new songs, his first radio hit "Beautiful" as well as his current single "Where The Light Is." Bremnes' music video for "Where The Light Is" will premiere with Christian Post Wednesday, June 10.

Bremnes' desire for Where The Light Is is to be a collection of songs that people can relate to and make their own. "My hope and my prayer is that these songs will reach people," states Bremnes. "I want to make music because I believe God uses music to reach His people's hearts. I hope that these songs can speak to people and be a part of their journey and be a blessing in people's lives."

Since Bremnes released his debut single "Beautiful" in 2014 with Capitol CMG, the Canadian-born artist has achieved numerous honors. He won four awards at the 36th Annual GMA Canada Covenant Awards show for Artist of the Year, Male Vocalist of the Year, and Pop/Contemporary Song and Recorded Song of the Year for "Beautiful". The song, which was the biggest radio add week of any new artist in Capitol CMG history, also peaked at No. 14 on the National Christian Audience Chart and garnered over 4.8 million impressions weekly.

Bremnes has toured extensively throughout the U.S., Canada, Australia and New Zealand. Along with appearing on Crowder's Neon Steeple Tour this spring, he supported Steven Curtis Chapman on the 2014 Canadian "The Glorious Unfolding Tour," joined labelmate Josh Wilson on a U.S. tour last fall, and was recently a part of the "Here For You Tour" with The Afters and Hawk Nelson. He just wrapped up "The Burn Bright & Beautiful Tour" with Starfield's Jon Neufeld where they visited 11 cities across western Canada. Bremnes will continue touring this summer in support of his new album and will be on Tenth Avenue North's fall tour, which will also be joined by Sidewalk Prophets.