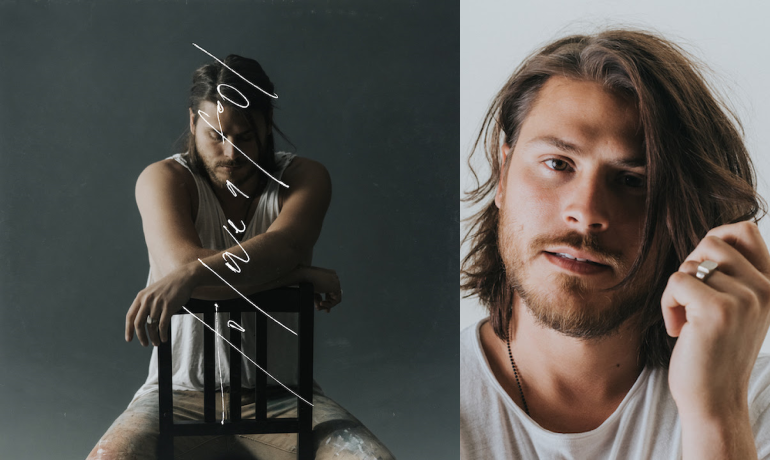 To Love A Fool, the highly anticipated full-length sophomore set from GRAMMY®-nominated Bethel Music singer/songwriter Cory Asbury, is slated for release July 31. Produced by Paul Mabury (Lauren Daigle, NEEDTOBREATHE), To Love A Fool showcases Asbury at his most vulnerable, delivering 10 selections that both contemplate and extol the unparalleled love of God.

From the intimate reflections of “Dear God,” “Unraveling” and “I’m Sorry”; to the updated rendition of Asbury's latest multi-week chart-topper “The Father’s House"; to the sweet surrender of “Nothing More Than You,” the overarching themes of To Love A Fool were birthed during the “Reckless Love” singer/songwriter’s 2019 year-long sabbatical. Additional highlights of the project include the newest singles “Canyons”—a testament to the vastness of His love, penned by Asbury and Ethan Hulse—and “Sparrows,” a song of adoration to the God who meets every need, co-written by Asbury, Hulse, Andrew Ripp, and Jared Anderson.

Among Bethel Music’s world-renowned lineup of songwriters and worship leaders, Cory Asbury has earned a GRAMMY® nomination, three GMA Dove Awards and two K-LOVE Fan Awards. He catapulted into the spotlight with his megahit single “Reckless Love,” the title track from his best-selling 2018 Bethel Music debut. “Reckless Love” spent a total of 18 weeks at #1 at Christian radio; has amassed nearly 300 million streams to date, and was named ASCAP’s Christian Music Song of the Year in 2019. Co-penned by Asbury, the single also landed at #4 on Billboard’s Hot Christian Songs (2010s) chart, a ranking of the genre’s biggest songs of the past 10 years.