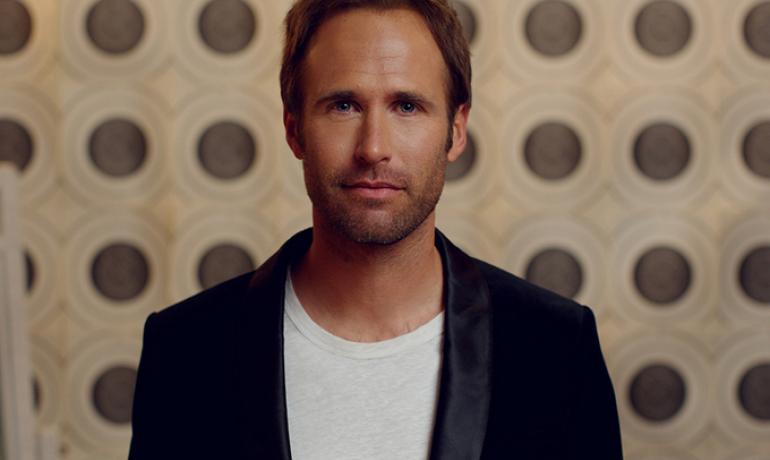 Nashville, TN - One of Christian music’s premiere songwriters, Jared Anderson, is scheduled to release his debut project for Centricity Music on March 31st. Where I Am Right Now features a combination of new material and songs that were made famous by other Christian artists, such as “Almighty” that was recorded by Chris Tomlin. Centricity Music will be releasing a 5-song EP that will be available at online music outlets and a full length 14-song album that will only be available at Anderson’s concerts. (Song listings are below). Grammy award-winning producer, Seth Mosley, was at the production helm for Where I Am Right Now and the title track will be the first single going for adds February 20th.

“During the songwriting and recording of this project, I've come to realize that a genre of music exists because a lifestyle exists,” explains Anderson. “People who write country music don't just write it, they live it. Christian music is the same. Our ears respond to our values. To be a disciple of Jesus is the highest job description anyone will ever have. I pray that my music will expand people's imagination about God.”

With a mixture of strong ballads and rhythmic up-tempo songs, Where I Am Right Now spotlights such selections as “Forgiven,” with lyrics that make you feel the embrace of Christ’s love, while “Sweet Salvation” delivers a steady percussion backbeat with harmonies that are reminiscent of the 60’s doo-wop groups, and “We Are Free,” a pop infused thank you to Christ for his redemption. The title track delivers a powerful message of being content of where we are at the moment. I’m called to be where I am right now/In the middle of a storm but I have no doubt/You are here with me/You are here with me/I won’t give in or second guess/I’m trusting you with every step/Father you are here with me.