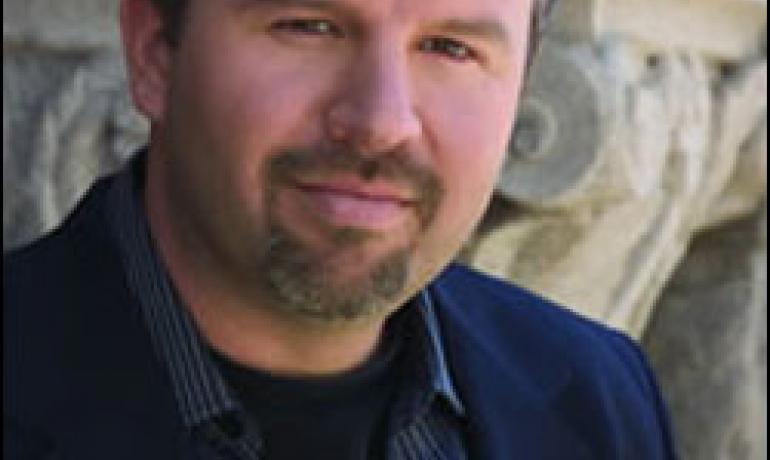 Nominations for the 55th Annual GRAMMY Awards were announced last night during The Recording Academy’s "The GRAMMY Nominations Concert Live!! — Countdown To Music's Biggest Night," a one-hour CBS entertainment special broadcast live for the first time ever from Bridgestone Arena in Nashville.