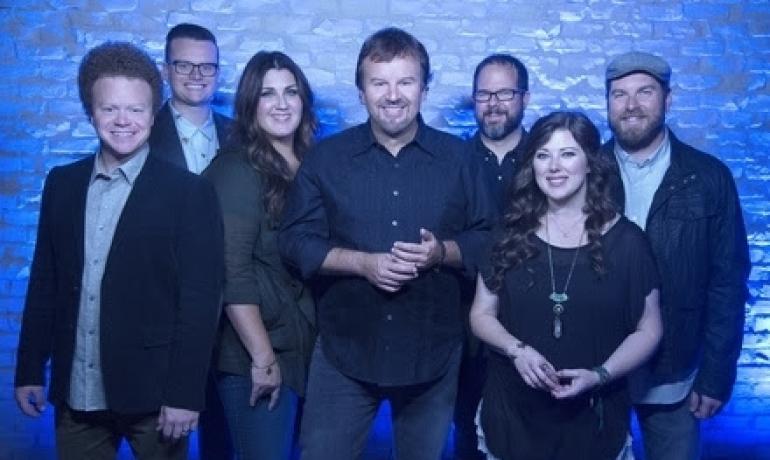 Nashville, Tenn - GRAMMY-winning and multi-Platinum selling group Casting Crowns was awarded the American Music Award for "Favorite Artist - Contemporary Inspirational" category. This marks the group's fourth AMA with a back-to-back win (2007, 2011, 2014 and 2015). The 2015 American Music Awards were broadcasted live from the Los Angeles' Nokia Theater L.A. last night on ABC. The AMAs are a fan-voted award show with winners determined by votes cast online as well as via Twitter.

“We are grateful for the opportunity to sing songs that we hope encourage people and help them to love God and people better," shares Casting Crowns' frontman Mark Hall. "Thank you so much for your support. It is an honor, and yet humbling, to receive this award again.”

Their AMA win follows the recent RIAA Platinum certification of their No. 1 and Dove Award winning single "Praise You In This Storm." This is the first Platinum-selling single for the group along with their RIAA 2x multi-Platinum album, four RIAA Platinum albums, two RIAA Platinum DVDs, six RIAA Gold albums, four Gold DVDs and four RIAA Gold certified digital singles. "Praise You In This Storm" can be found on their GRAMMY-winning album Lifesong. Casting Crowns has sold more than 8.8 million albums, 8.2 million tracks and 223 million streams in their career. This single marks the second RIAA Platinum single for Provident Label Group awarded this year.