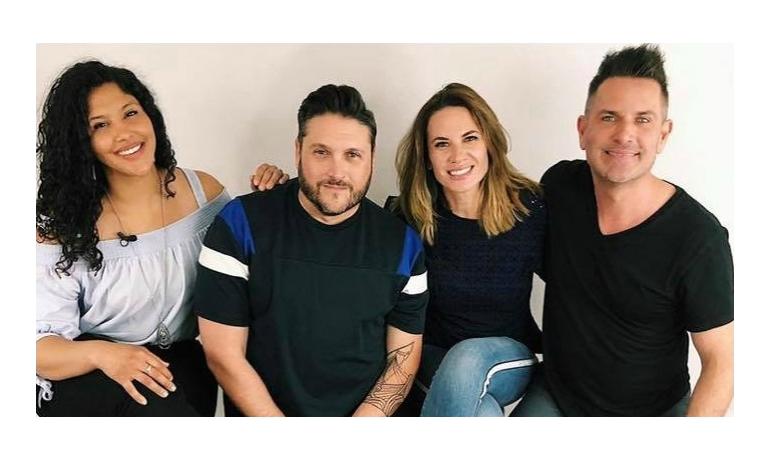 For the first time in 10 years, we will hear new music and get a new tour from three-time GRAMMY® Nominated, American Music Award and Dove Award-winning recording artists Avalon. The group will take to the road again this fall to support their debut Red Street Records release, Called. More information about the new music will be forthcoming soon. Avalon will headline "The Called Tour" along with special guest Reagan Strange, from NBC's hit show, "The Voice."

The 10-city tour will feature some of Avalon's most-loved hits including "Adonai," "Can't Live A Day," "Testify to Love" along with new music from Called. The group started in 1995 and released 13 records to date, with six Dove Awards and an American Music Award among their industry and fan nods. This dynamic vocal foursome features Greg and Janna Long, Jody McBrayer and Dani Rocca. In the fall of 2018, Avalon announced that they signed as the flagship artist with Red Street Records, a new label launched by Rascal Flatts bass player, Jay DeMarcus.

"We're so excited to be back after 10 years with brand new music from our upcoming release Called!" says Greg Long. "We are truly looking forward to worshiping Jesus with our longtime friends as well as new listeners as we play some of our biggest songs over the years. Expect a fun night for everyone!"

"It is an honor to have Avalon as a part of the Red Street Records family," states Jay DeMarcus. "Their debut Red Street Records project, Called, is an amazing body of work that we are so incredibly excited to share with the world. This music will inspire, encourage and challenge you. I know you're going to love it! And, to see Avalon in concert is a very special experience so, don't miss this special evening at The Called Tour!"

They are excited to welcome Reagan Strange as their special guest. Strange is a 14-year old from Memphis, Tennessee. She is most recently known for being on team Adam Levine on season 15 of NBC'S The Voice. "I am so excited for the opportunity to be on tour with Avalon this fall," says Strange "A powerful name in Christian music, I am truly honored to share the stage with these four amazing voices."