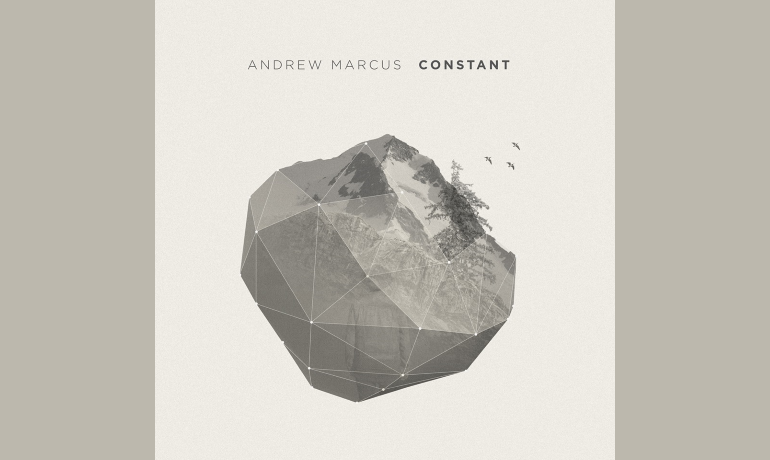 Featuring writing and vocal collaborations from such leading worship names as Paul Baloche and Leeland, among others, Marcus penned or co-penned the album's seven selections. Constant also includes bonus live acoustic renditions of three songs, recorded at a cabin near Nashville.

In addition, TheChristianBeat.org says: “A beautiful collection of originally written praise and worship songs, Constant encourages, inspires, and honors Jesus Christ with every lyric and note,” while JesusFreakHideout.com proclaims: “Writing, touring, and recording with artists such as Leeland, Paul Baloche, and Phil Wickham, Andrew has displayed a talent and production that can easily stand up to the likes of such artists. His newest release, Constant, only serves to further Andrew as a staple name in CCM.”

With five previous critically acclaimed recordings to his credit, Andrew Marcus has performed alongside such artists as MercyMe, Leeland and Phil Wickham, among others. A familiar name in Canada’s Christian music scene since his 2007 debut, Salvation and Glory, the multi Covenant Award-nominee also serves as pastor of worship and creative arts at Coquitlam Alliance Church in British Columbia.