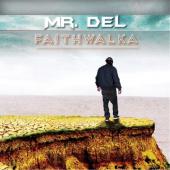 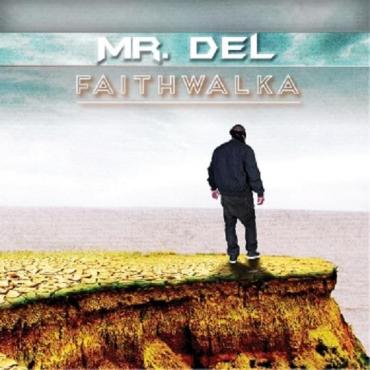 Memphis-based recording artist Mr. Del is pleased to announce that his fourth solo album, Faith Walka, will be released on June 18th via DMG and Universal Music Christian Group. A former member of the multi-platinum hardcore rap group Three 6 Mafia, Mr. Del is now widely recognized as an innovator in the Christian rap and hip-hop genre, both as an artist and a producer.